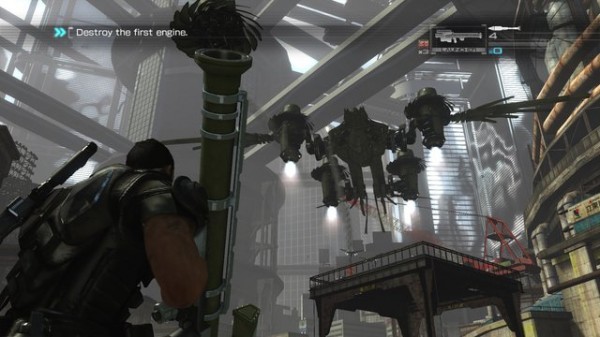 For Japan at least, SEGA has announced through their Ryu Ga Gotoku Kamurocho radio station webcast that their up and coming third person squad-based shooter Binary Domain is going to have a demo available 16 days before the game’s release there (the Japanese release date is still set for February 16th). The demo itself promises to be fairly lengthy, with it featuring two stages, one set in the Shibuya’s Spain-zaka area in the lower city (The area featured in all demoes) and one in the Shinjuku train station-like area of the upper city.

8 responses to “Binary Domain demo to hit on February 1st”