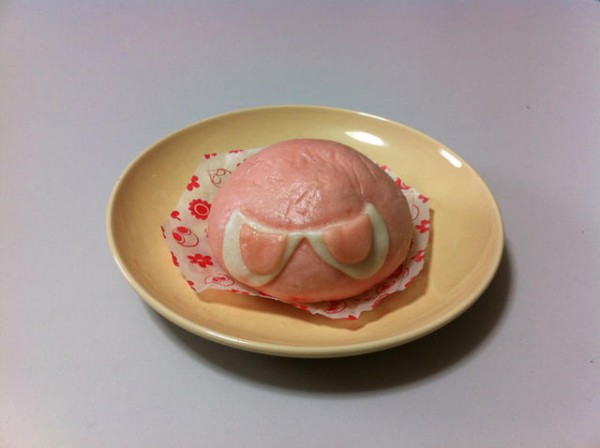 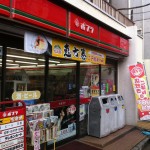 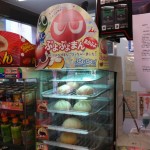 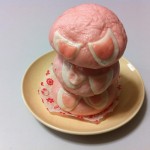 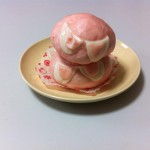 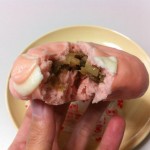 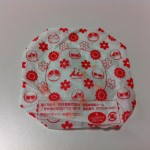 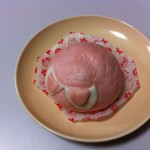 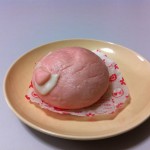 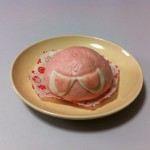 SEGA changing the way you pee

Puyo Puyo gets its own racing car

14 responses to “SEGA’s edible meat Puyos are selling out”