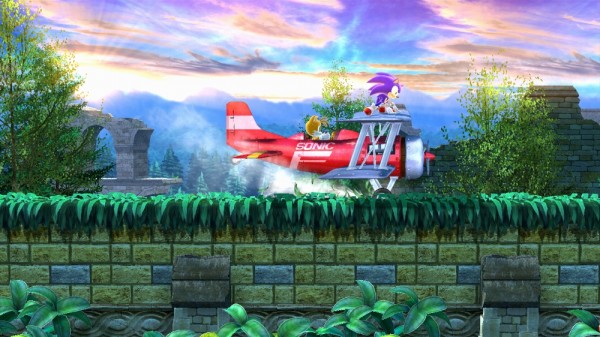 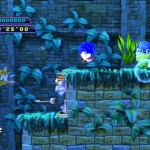 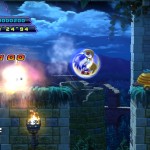 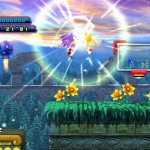 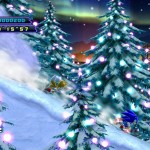 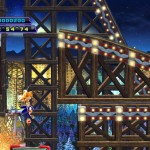 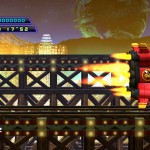 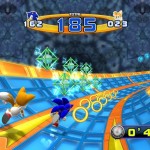 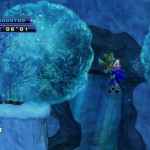 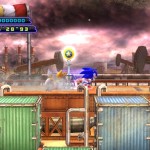 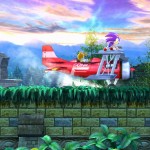 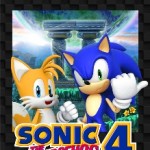 18 responses to “Sonic 4 Episode 2 Screens (NOT Concept Art) For Your Viewing Pleasure!”