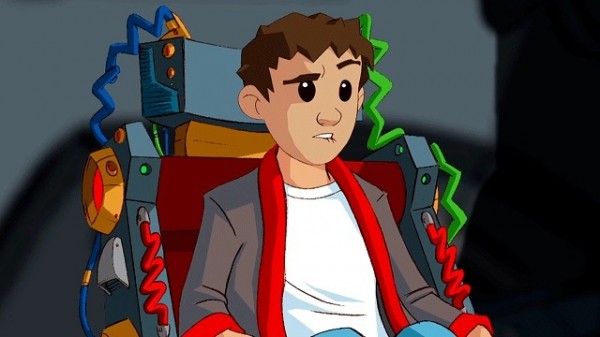 Well, I predicted that this game was going to fail and it seems that SEGA also predicted it. It was supposed to be out this past Tuesday and it went missing in action. Now, all of a sudden SEGA says on twitter (as a reply, mind you) that it’s coming out tomorrow. Wow. No blog post? Press release? Alright.

@ShaunNorton @sega Is Crush 3D a GameStop exclusive now? Also, when is it coming out?

4 responses to “Crush3D out tomorrow, exclusively being sold at GameStop”