Phantasy Star franchise mastermind Sakai has announced today that Phantasy Star Online 2 is coming to Playstation Vita, in 2013. Yeah, sucks that we have to wait that long. Look at it this way, in the US we will probably wait a lot longer, since the game isn’t even announced here yet.

So the video above might not impress you graphically, but keep in mind the game is only 10% complete. That means that the 3D models, shading and other effects are set to the lowest setting. The good thing? The Vita version will play on the same servers, use the same data as the PC version. So you can buy both and pick the game up on the Vita while you ride a bus. Technology, you gotta love it. 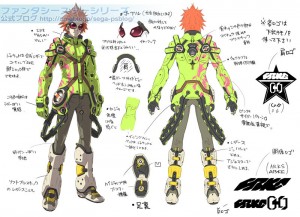 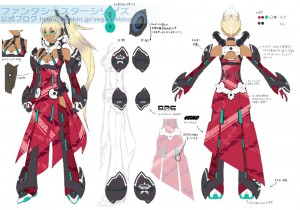 Costumes teased to be shown in the next video.

17 responses to “Phantasy Star Online 2 gets announced for Vita”