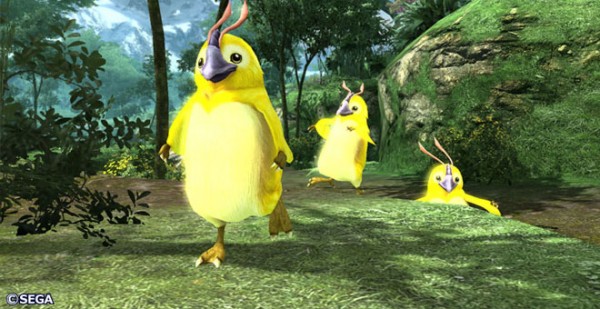 You know SEGA, if you just leave hints in the code, we SEGA nerds are going to end up finding it. Remember all the stuff found out from the Sonic Generations demo? You know your fans are going to be checking every single line of code for hints of exclusive information. Well, here is some that might make you smile.

Take a wild guess on what those stand for.

Each of these contains the title screen textures, here is the JP one: 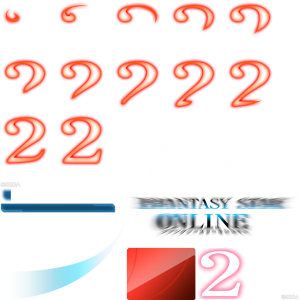 Here is the EN one: 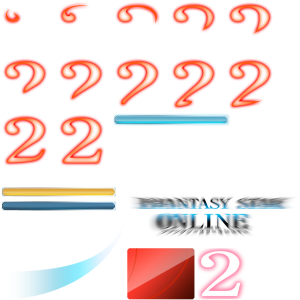 Things to note:
All the ones except JP seem to be outdated, they have since moved the “Press Enter” somewhere else. Which is also now called “Push Enter Key.”
The EN one has the Japanese below PSO2 removed. (On the big one.)
All the other language files are mostly the same to the EN one, but they still keep the JP text under all the PSO2s, only small difference in some of them is that the ©Sega is colored a bit differently.

While they obviously haven’t made much progress localizing it they have already made directories and files for those languages, quite safe for me to say they are planning to localize to those.

By Vashyron via PSO-World forums.

There is also 2 different opening movie files for the Sega logo. (JP & US)

Differently colored as they have been for the regions in the past. 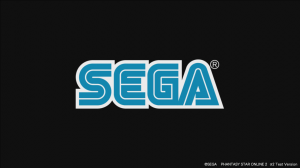 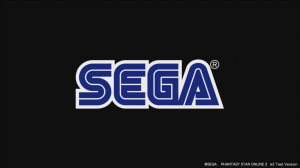 Again, it could be planned for US release and SEGA West could decide its not worth the effort and money bringing it over. But who wouldn’t want PSO2 in English?