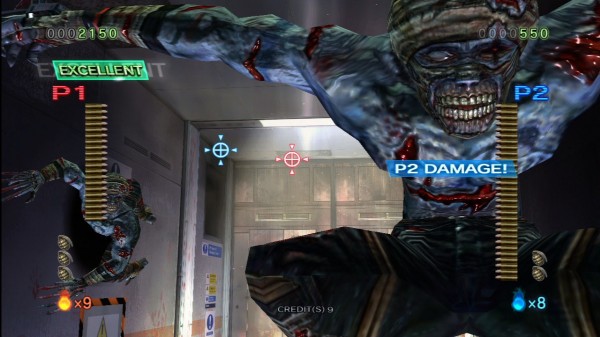 Most likely a remixed level that was featured, that includes G. You know you love G and want to suffer like him. Siliconera’s preview was positive and only thing they complained about was the low resolution graphics used for icons like reload and stuff.

House of the Dead 4 coming to PSN on April 17th

One response to “House of the Dead 4: Special’s remix level to make it to PSN port”