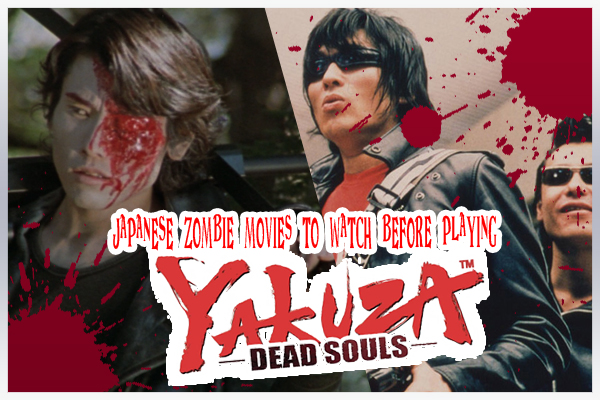 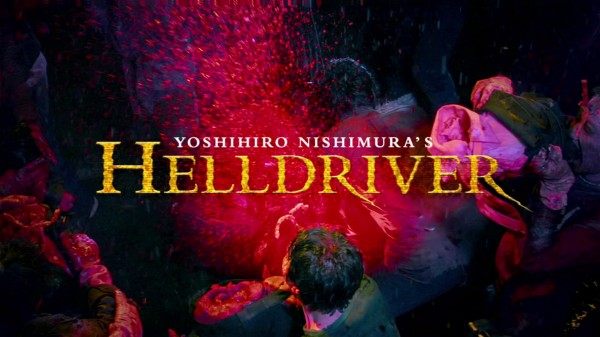 Helldriver is probably the most recently released movie on this list. The movie starts with our lead character Kika watching her mother Rikka eat her father. Frightened, she decides to make a run for it. While the chase between mother and daugther is going on, a meteor is falling from space and hits Rikka right in the chest. In her last moments she is taken over by the alien creature, who rips out our lead character’s heart out to survive.

The government later builds a wall to seal off the infected. Later we find out that the zombie antlers have some sort of narcotic and are sold on the black market. A year after these events, our lead character Kika is ressurected by an anti-zombie organization. She is fitted with a badass machine heart that also powers an awesome chainsaw to her arm. Yeah, she is going Ash on these zombies. Hail to the queen, baby. She is reborn as the ultimate zombie hunter and her mission is to take out her mother.

Stacy: Attack of the Schoolgirl Zombies 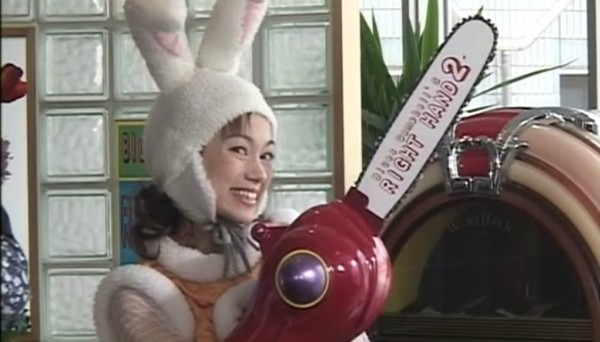 In this flick young girls around the age of 14 through 17 start to fall into a coma and die, then returning from the dead as flesh eating corpses called Stacys. The only way to stop the zombies is by an act that they call “Repeat-Kill”, which is a code word for chopping them down into pieces. The government decides to organize a bunch of poorly trained soldiers who are known as the “Romero Repeat Kill Troops”. Repeat-Kill can only be done by the family of the stacy (zombie) or by the Romero Repeat Kill Troops.

When you read the above it seems like the movie is going to have a deep story with super sad parts. Especially when you view the trailer, but it’s really a bunch of over the top gore. Did you know that it was based on a book? Yeah, I think I’ll stick with the flick. If you are a fan of other horror movies like Evil Dead, you will see references to it in this film. How about them Romero Repeat Kill Troops? 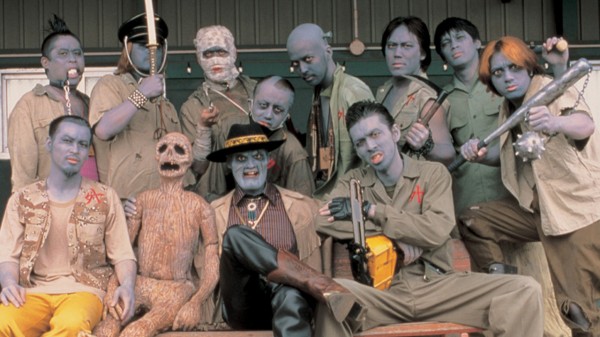 For awhile I was really into movies by Stephen Chow. I don’t know why, but I used to like Shoalin Soccer, so much so that when I used to go rent my videos I would usually look around for action related Japanese sport movies. So one day I see this title and decide to give it a go. This film is incredibly over the top, with charcters that try to do Michel Jackson moves and throw fire baseballs. That stuff wasn’t even the weirdest parts of the film. On top of all that, the entire opposing baseball team is filled with zombies. Yeah, they are playing against flesh eating monsters.

This movie is more about comedy, poking fun at sport flicks that have been popular over the years. So if you want a funny Japanese zombie baseball flick, I got you one. 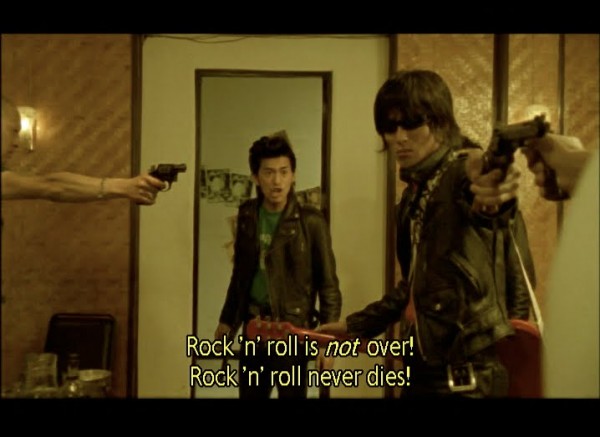 Wild Zero tries to blend rocking n’ roll with alien zombies. Yeah…it’s that far out there. The flick is about a guy named Ace traveling to see Guitar Wolf, a legendary garage band. While he is traveling, aliens decide to take over Earth by resurrecting the dead. Ace teams up with Guitar Wolf in the end to rescue his girlfriend from the dead hordes. Of course, this is Japan and this story would be way too normal for their movies. So of course, the girl that Ace ends up protecting turns out to be a man. Yeah, didn’t see that one coming, maybe that is why people have drinking games based on this flick?

If the above doesn’t get you, how about laser guitar picks? Yeah, it’s that over the top. Prefect way to get into the mood for some Yakuza: Dead Souls because lets be honest, it’s just more entertaining when it’s over the top. 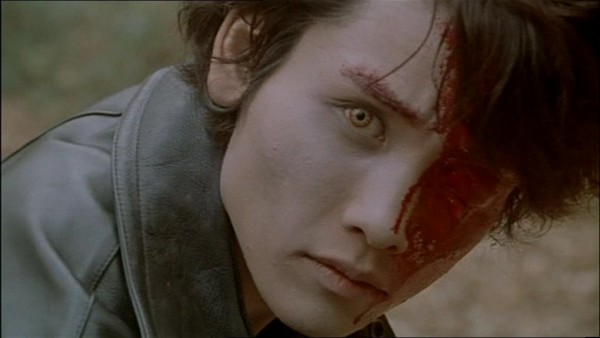 This cult film probably has the most in common with Yakuza: Dead Souls since it has both yakuzas and zombies. The movie stars an unknown woman, an escaped convict and a group of yakuzas that happen to run into each other in a forest. This forest they bump heads in isn’t just any forest, it’s the Forest of Resurrection. Shit starts to hit the fan when the dead buried in the forest start walking and mutilating everyone.

The film features a ton of action, from gun fights to sword fights. There is never a dull moment. Even though the story does get a bit complex, you can sit down and enjoy the film for just being over the top.