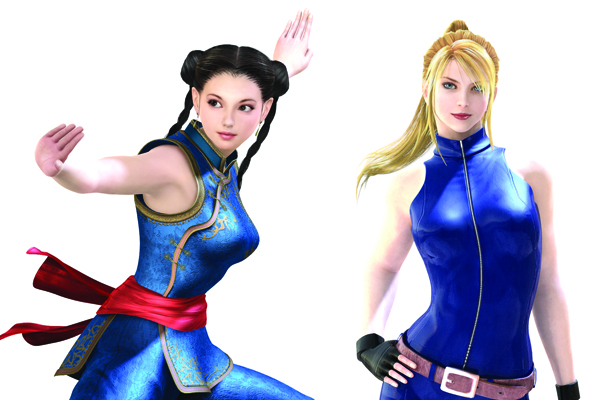 6 responses to “Rumor: Two More Virtua Fighters to Cameo in Dead or Alive 5”