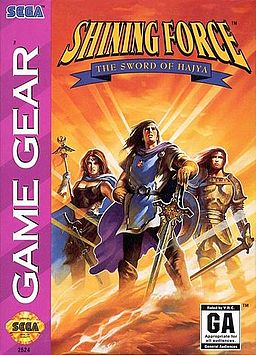 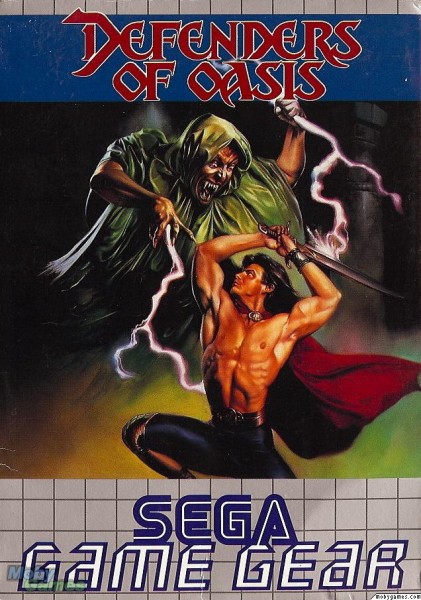 Hajya pal! Once again, the Australian ratings board is leaking out more Game Gear info. Two more Game Gear games have been leaked by being rated for the 3DS Virtual Console and this time it’s some serious RPG fanservice! Defenders of Oasis, an old-school traditional 8-Bit RPG done in the One Thousand and One Nights style and Shining Force: Sword of Hajya, another in the line of fan-favorite tactical RPG’s. Both should hopefully be out later this year.