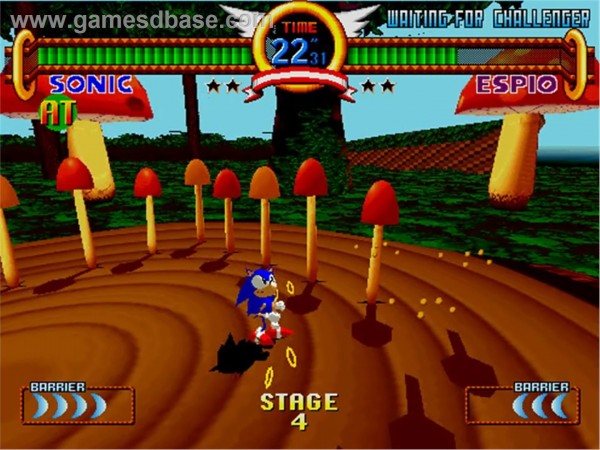 I applaud the writer for delving into Sonic the Fighters connection with Fighting Vipers, but as the article continues incorrect statements begin to crop up:

Sadly, the original arcade version saw only a limited release outside of Japan, so the only way most people in the West have experience with the title is thanks to its re-release as part of 2005’s Sonic Gems Collection, a compendium of older and often rarer Sonic games released on the PS2 and GameCube.

Untrue. Sonic the Fighters received a Western arcade release under the name Sonic Championship. Limited? I don’t think so. I saw Sonic Championship just as much as I saw any other SEGA arcade game. I recall playing it myself back in 1997/1998 at the Minnesota State Fair. I saw it again at another arcade, this time in Florida. More recently, a Sonic Championship cabinet appeared on ebay and I considered buying it, though plans fell through when I found it would be impossible to ship the cabinet as it was “pick up only”. If the writer is going to note that the game did see release outside of Japan, why not share more information? As it is, it makes it sound like the game never really saw a Western release. The writer ends with a note: “To stop you asking, Sonic Battles is worth its own piece. This is just about Sonic The Fighters, OK?”. Again, a geeky correction: the Game Boy Advance game is Sonic BATTLE, not “Sonic Battles”. 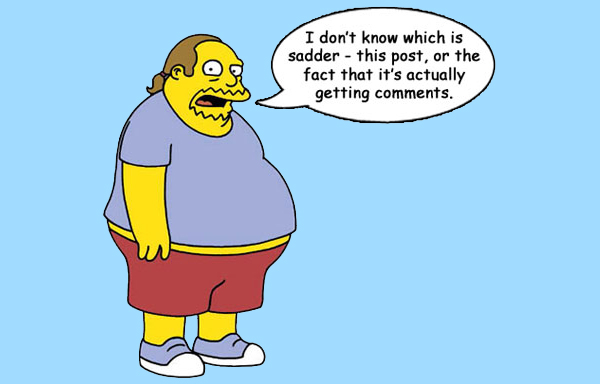 Opinion: Hucast and the Business of Dreamcast
Editorial Kotaku Sonic the Fighters