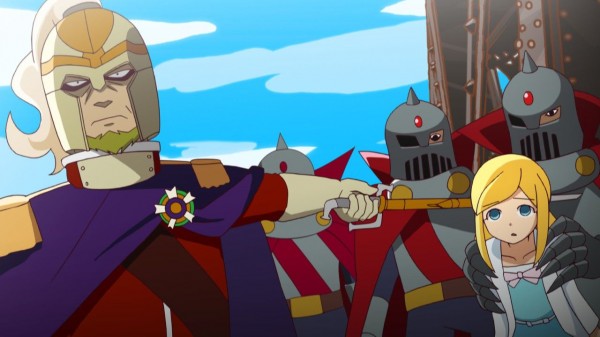 6 responses to “What happened to the Rhythm Thief and the Emperor’s Treasure demo?”