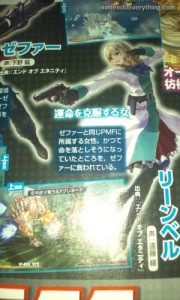 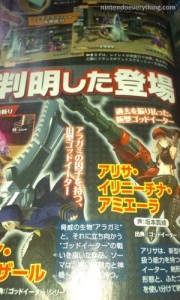 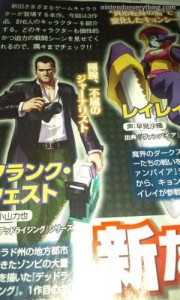 Seems that SEGA isn’t going to let the Resonance of Fate franchise die out just yet. In the latest Famitsu magazine (scans above) they confirm that there will be a Resonance of Fate team made up by Leanne and Zephyr. They also revealed other characters from Capcom and Namco-Bandai that will be joining the full game.

Seems that the roster will just keep growing and growing at this rate. But do you think that the Resonance of Fate franchise deserves to go first instead of a classic franchise like Phantasy Star?

Project X Zone to have 90 voice actors, over 45 songs