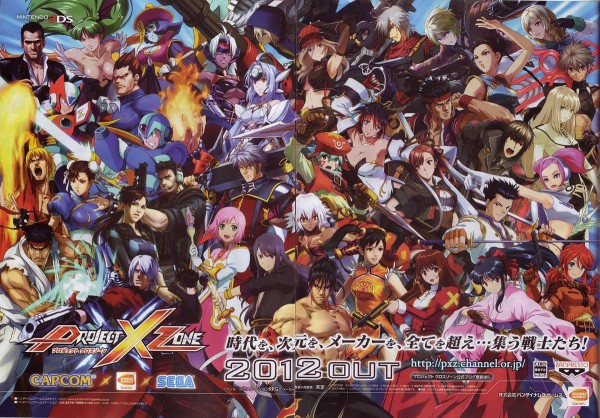 The other new attack they detailed is Cross Hit which is related to Support Attacks. While performing a Support Attack, if the main unit and support unit both strike the enemy you will trigger a Cross Hit. The enemy will freeze and you’ll be able to perform varies combos while their stunned. Sexy.

Critical Hits will be performed in this title by first hitting the enemy into the air, while they are in the air if you hit them again before they touch the ground you will perform a Critical Hit. Critical Hits allow you to take more damage than you normally would. Also confirmed, each character will have (up to 3) unique skills. Battles in the game have been confirmed to be fully voiced, but we don’t know if SEGA actors will return to reprise roles.

List of characters confirmed so far, bolded are the new ones announced TODAY! 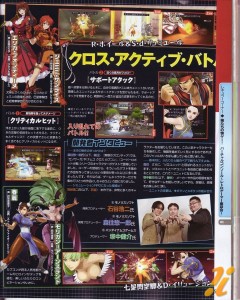 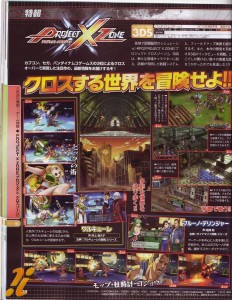