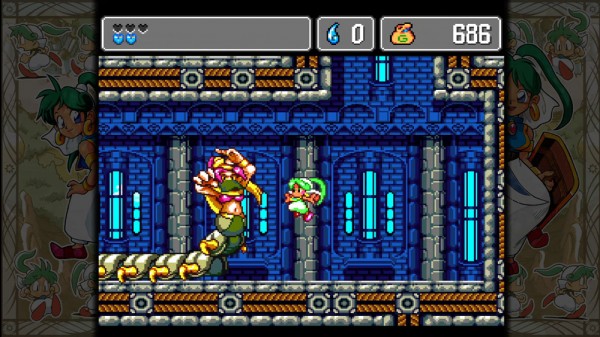 From the SEGA Blog comes news that is a surprise to nobody: The third wave of Vintage Collection titles are hitting XBLA and PSN next week. What we did not know were the dates and prices, thankfully SEGA has that covered. On May 22nd, PSN will receive the following titles for $4.99 each: Wonder Boy in Monster Land (Arcade), Wonder Boy in Monster World (Mega Drive), Monster World IV (Genesis/Mega Drive), Super Hang-On (Arcade), Revenge of Shinobi (Genesis/Mega Drive), Alex Kidd in Miracle World (Master System).

Seems PSN, while less expensive than the Wii’s latest offerings, still gets the short end of the stick as none of the PSN titles are bundled nor will they include the snazzy 3D menus. Also, buying all six PSN titles is $10 more than XBLA. Still, better getting the games than not getting them at all. Here’s hoping PlayStation Plus members get some of these titles for free down the line.