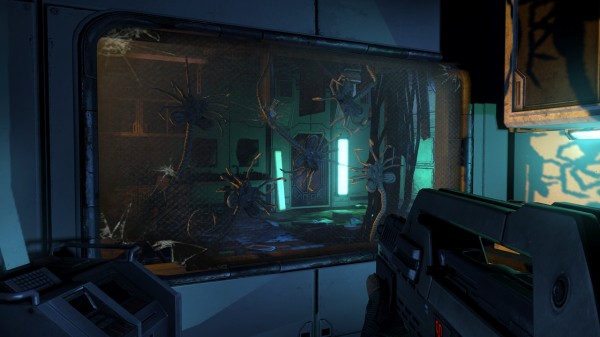 Randy Pitchford of Gearbox discusses what separates Colonial Marines from other AAA shooters and licensed games, the studio’s love for the Aliens world, Left 4 Dead’s influences, the character growth you can expect, and what it will be like playing it on the Wii U (which he affirms will be the best-looking console version).

You can watch the preview over at Gamespot.

Aliens: Colonial Marines is a very pretty and incredibly ambitious project that hopefully does well for SEGA when it releases later this year.