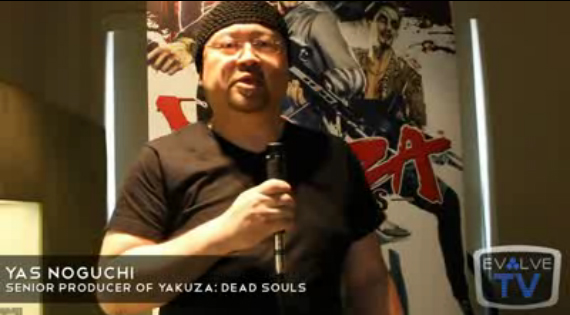 To everyone here on the SEGA/Yakuza forums,

Today is my last day here at SEGA.

I’ve had the honor and privilege of working with the Yakuza Team on bringing Yakuza 4 and Yakuza: Dead Souls to the West. I am happy I was able to present their vision of those games as they originally intended it.

I also had the honor and privilege of working with the Sonic Team on making Sonic Generations PS3/XB360last year as the game’s Senior Producer for the West. The project meant a lot to me, as the game also represented the 20th Anniversary celebration of Sonic, our company’s awesome blue mascot.

I’m also grateful to everyone at SEGA West who worked with me to bring those games to you.

I am sad to leave the company, but I know I leave things in good hands. My colleagues will continue to bring Japan-developed SEGA games to the West with the love and care they deserve.

Thank you for your support!

Yakuza of the End could hit the West with different name