Update: Thanks to The Gagaman and NeoGAF for spotting evil demon lord Neff from Altered Beast. That’s two SEGA cameos for the film:

Update 2: I knew that zombie looked familiar, it’s the zombie known as “Cyril” from the original House of the Dead: 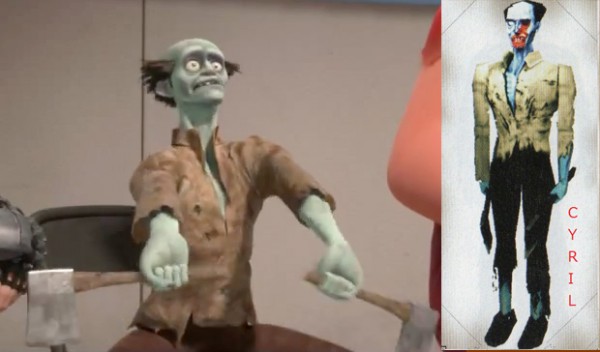 Update 3: ashthedragon of Sonic Retro’s forums suggests that the yellow robot is from the 1993 Novotrade developed Genesis game Cyborg Justice. I’ll admit, it does look like the yellow cyborg with elements of the game’s other cyborgs such as the buzzsaw hand: 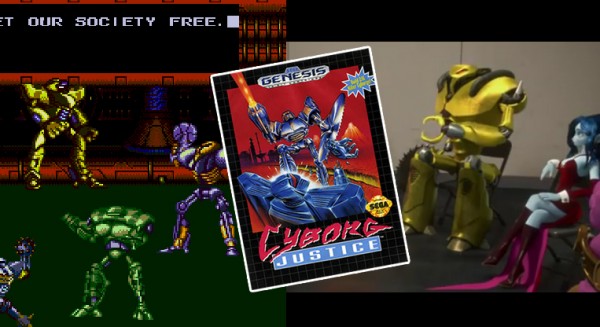