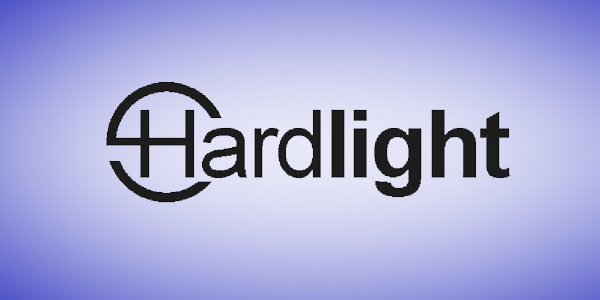 Seems that there is bad news for SEGA’s new studio Hardlight. Last time we found out that the title won’t just be on Playstation Vita but also iOS. Now the project is on hold, according to Tom Jubert’s list of projects he is working on. He changed the status to ‘on hold’, which means development has seized for now.

Sort of makes sense, I think their game would have been a pretty cool surprise game to show off at E3.