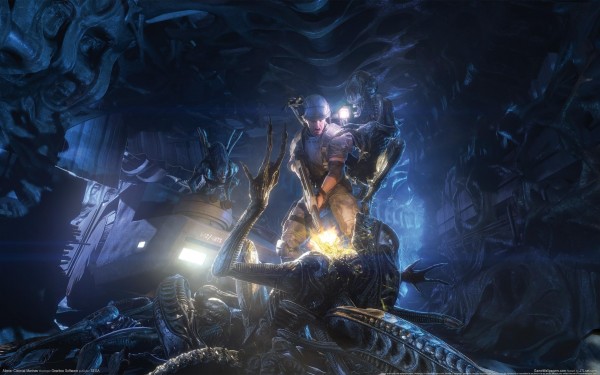 Even though we are still playing the wait game on Aliens: Colonial Marines, that isn’t stopping the fine folks over at Gearbox Software to talk about a potential sequel.

“We’re imagining things – there’s a distinct possibility. We are making the game in such a way that could support certain possibilities, but nothing is certain so we have to leave lots of ground. I think when people finish playing the game, they’ll definitely want more. We’re not just tagging off the end of the game and saying, ‘That’s the end of the Aliens chronology for this sort of thing’. We want to continue it…” – senior producer Brian Burleson

I’m sure SEGA will play the wait game and see how the first game turns out first. Since you know, its been in development forever.

One response to “Gearbox wants to do an Aliens: Colonial Marines sequel”