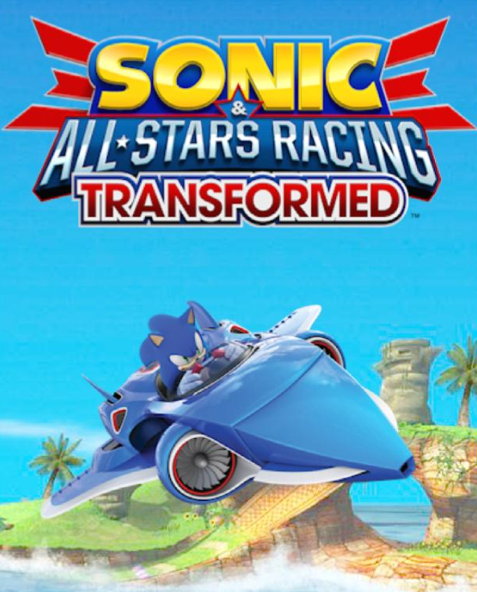 We should get a better idea of the game’s features come Comic Con 2012, where new characters are expected to be unveiled. Until then, stay tuned!