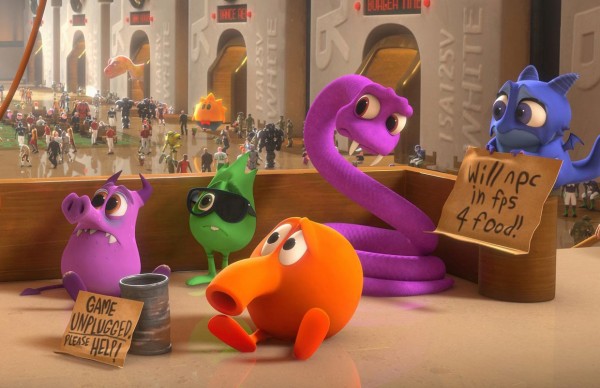 When we reported last week that Sonic would have a cameo appearance in Disney’s upcoming video game-themed CG film, the immediate question on many fans’ minds was whether Sonic would have a speaking role, and, if he did, whether voice actor Roger Craig Smith would play the part.

It looks like we now have the answer, as Disney today revealed the rest of the voice cast for the film, and Roger Craig Smith is indeed listed as playing Sonic the Hedgehog. Several voice actors from the Street Fighter video game series will also be making appearances in the movie that looks like a giant love letter to video gaming.