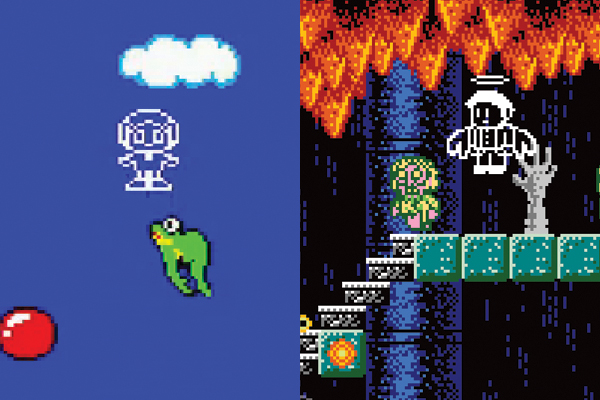 Let’s Go to the “Sonic Generation” Art Show in Philadelphia!
Alex Kidd in Mircale World iOS SEGA in the Media