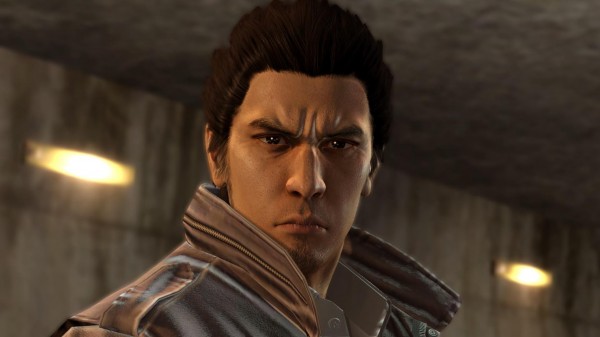 SEGA has shared new images of characters that you will be able to either play as or visit with in two locations, Fukuoka and Hokkaido. This is two out of five, which is interesting. It seems that each character will have its own city to explore along with its own set of characters. 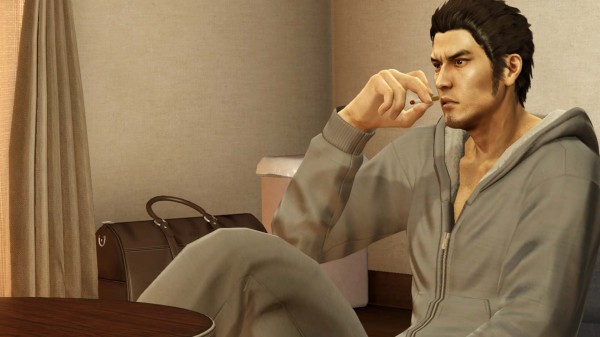 If you have played any of the console Yakuza titles, you know how Kazuma is. He is the badass Dragon of Dojima. Here is a picture of him sporting a hoodie and smoking a cigarette like a badass. He will be the main playable character in Fukuoka. Kazuma is a taxi driver and uses a fake name. SEGA has not said what that fake name will be. 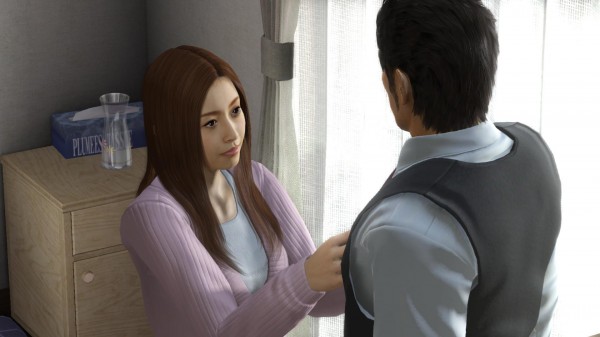 Mayumi lives with our hero Kazuma Kiryu, who just happens to be the number one girl at the famous club Olivie in Fukuoka’s Nagasugai district. Are they lovers? What do you think? You think Kazuma lets any woman dress him up? 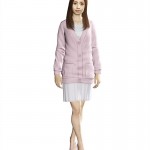 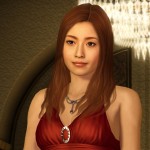 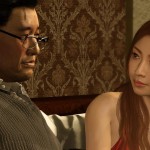 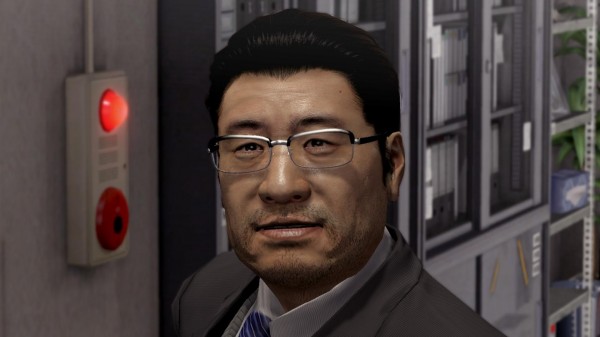 President of Nagasugai Taxi. He has over thirty years of experience in the taxi driving business. A good man that trusts his drivers. He met a drunk Kazuma Kiryu wondering the streets half a year back and was so impressed by how manly he was that he hired him. Kazuma feels that Nakajima understands him most out of anyone. 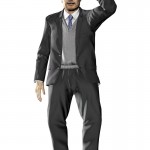 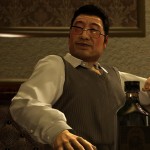 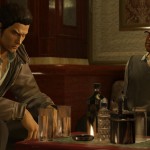 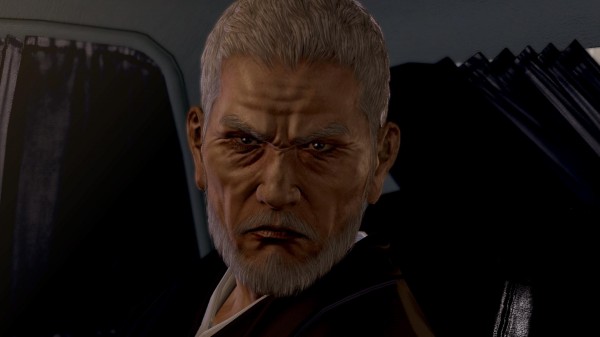 An angry old man. Actually he is head of the yakuza group that rules Nagasugai. He believes strongly in resolving things through dialogue than fighting. 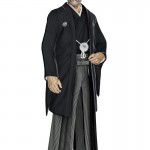 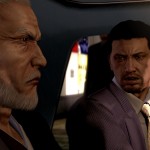 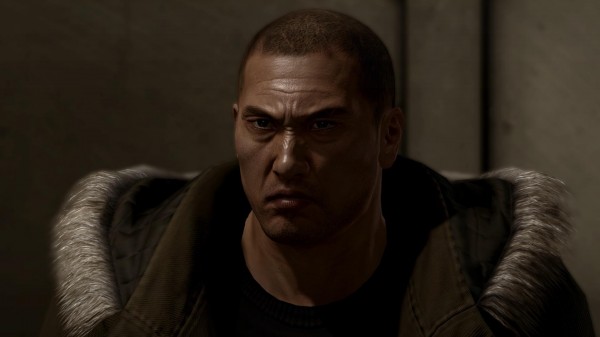 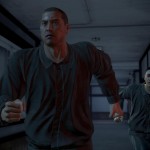 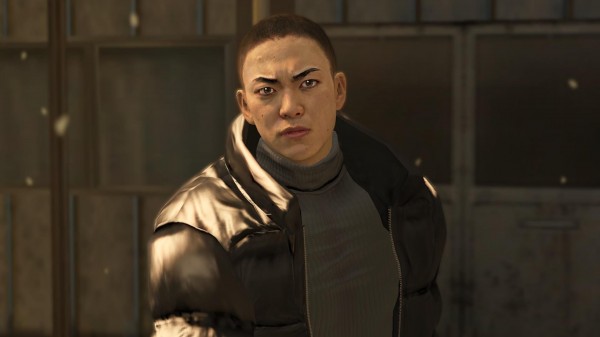 A fellow prisoner with Saejima. He moved to the prison with Saejima a year back when he was transferred. He is the youngest prisoner in the facility, he also has the longest prison term and has already served ten years of his  sentence. He was convicted for killing his brother. 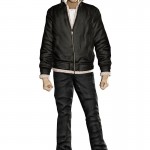 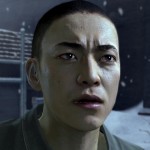 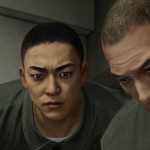 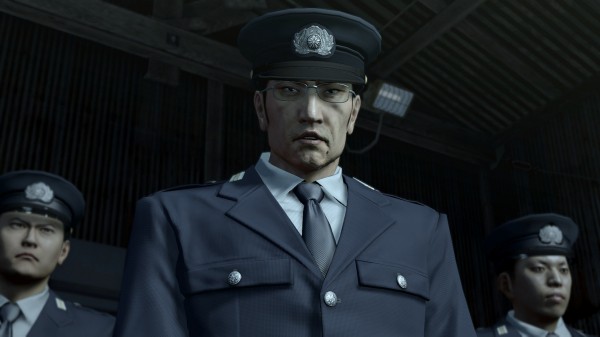 Seiji is second in command at Saejima’s prison. He is harsh and unforgiving, even for those who are about to be paroled. 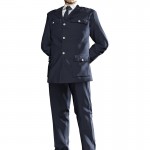 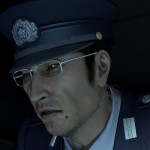 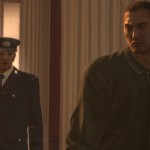 One response to “Yakuza 5: Check out characters that inhabit Fukuoka and Hokkaido”