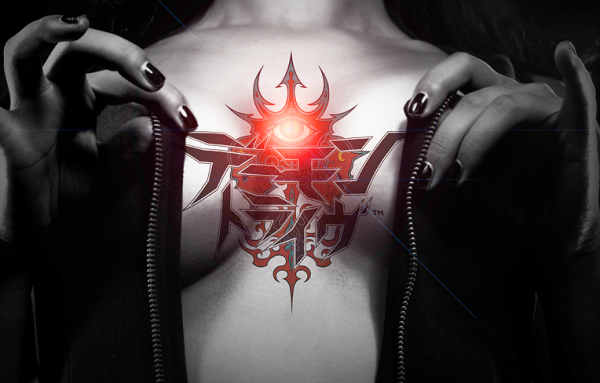 6 responses to “Project Omega revealed to be Demon Tribe”