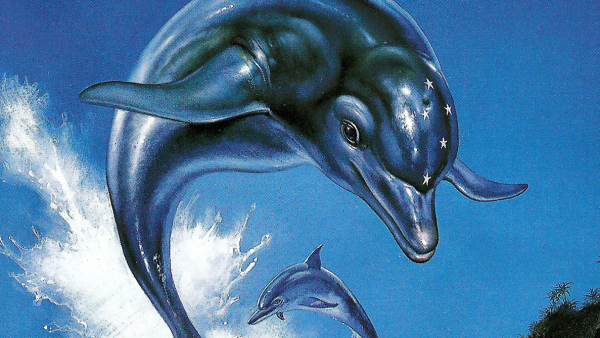 Could another Ecco the Dolphin game be in the works? The designer of the original SEGA Genesis titles, Ed Annunziata, is pushing for a new title and so far signs are looking good! Scott Foe, a consultant on mobile and social games who worked with SEGA during the Dreamcast years, got Annunziata a meeting with SEGA to discuss reviving the franchise. Annunziata tweeted:

Ecco fans, I need you to follow & tweethank @scottfoe, he convinced SEGA to meet with me now chances of a new Ecco the Dolphin x100!

If that news wasn’t good enough, Annunziata later tweeted: “Spencer is on board! (puttn’ the band back together!) :)”. Annunziata is referring to Spencer Nilsen, the man who composed the beautiful music for the original SEGA CD and Genesis games, as well as the American Sonic CD soundtrack. Could it truly be happening? A new Ecco game? While SEGA is being very careful when it comes to big budget disc releases, releasing another 2D Ecco title as a digital download is surely doable. Just look at Sonic 4, and another Ecco isn’t so crazy in that realm. Better yet, get Christian Whitehead to work on rereleases of the first two titles to accompany a new game. While we all speculate, enjoy some Ecco music after the break. Thanks to ROJM for the tip!

16 responses to “Is a new Ecco the Dolphin game in the works?”