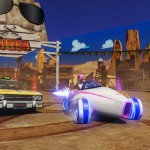 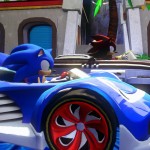 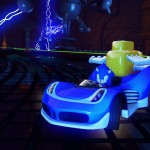 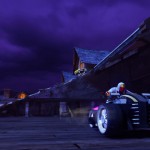 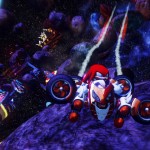 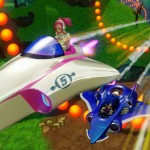 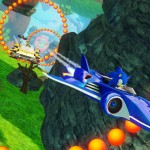 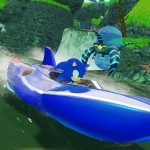 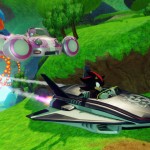 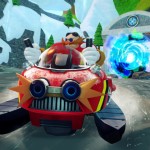 4 responses to “Ulala confirmed for All-Stars Racing Transformed, plus more screens and a new trailer!”