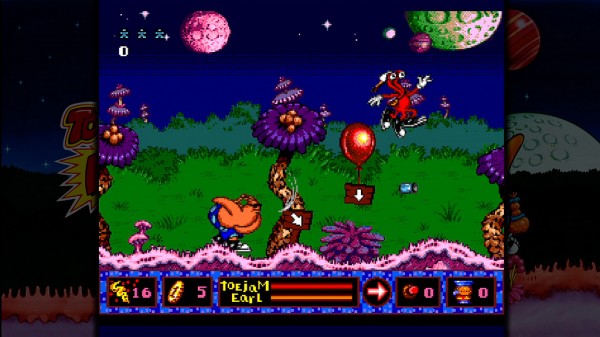 While we knew this for a while, SEGA has finally officially announced both Genesis/Mega Drive ToeJam & Earl titles for XBLA and PSN. ToeJam & Earl and ToeJam & Earl in Panic on Funkotron will be released separately on PSN on November 6th for $4.99 each, and will be packaged together as the SEGA Vintage Collection: ToeJam & Earl for 800 MSP starting November 7th on XBLA. After the break, a second screen! Yeah, we only have two at the moment, but as soon as we get more we’ll share them. 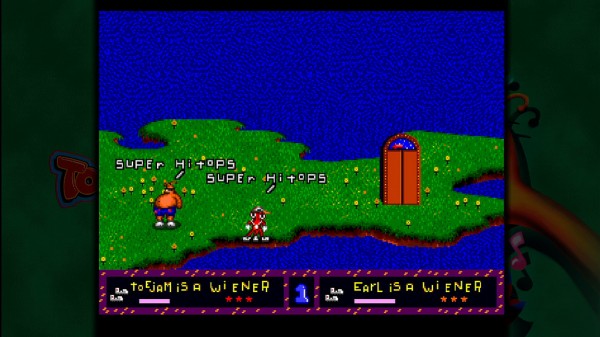 Enter to win a chance for 40,000 MS points just for watching a Binary Domain trailer.

3 responses to “ToeJam & Earl funking XBLA and PSN this November”