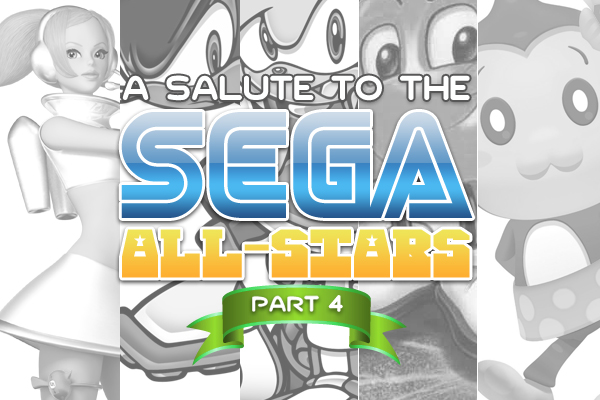 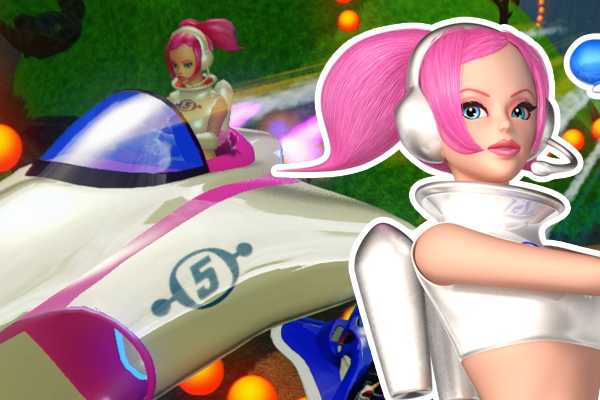 Despite Ulala being an important character in the Superstars/All-Stars series of games, I’ll admit that I had my doubts about her returning in All-Stars Racing Transformed. Both Superstars Tennis and All-Stars Racing featured the pink haired reporter. Yet when Transformed was announced, it took months for Ulala to be revealed. When she finally was announced, I was both relieved and ecstatic. At her peak, Ulala was SEGA’s most iconic and popular female character. Although years have passed since we’ve seen a new Space Channel 5 game, Ulala has lived on in a number of cameos including the Sonic Riders series and Japanese exclusive games like Sega Splash Golf and Project X Zone. So really, an All-Stars title without Ulala would have robbed SEGA fans of one of SEGA’s greatest female characters. Welcome back, Ulala! 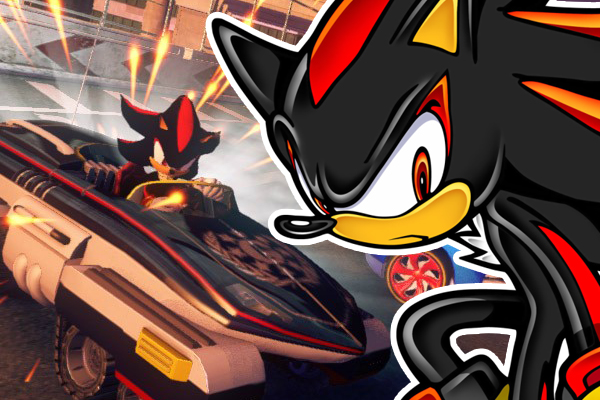 Shadow’s appearances have come full circle with his debut game Sonic Adventure 2. Many SEGA fans agree that Shadow’s best appearance was in that game, but there are also those who believe that Shadow’s time in the franchise should have ended with his first appearance. Why is this? Well, I can’t attest to being one of the Shadow haters, but I can definitely see the appeal of Shadow (spoiler alert) dying for good at the end of Sonic Adventure 2. The character was given an important role in that game, he played it well, and he went out on a high note. In the years that followed, Shadow returned and brought with him nothing but trouble. Mediocre to terrible games, convoluted story elements and the character himself was left without any real purpose. Was he a secret weapon? A villain? A secret agent? Who knows. Still, when I look at Shadow in his GUN inspired vehicle I can’t help but remember the good times I had with the character back in 2001. I also can’t deny that the character made an impact on the Sonic franchise, for better or worse, and that Shadow deserves his place in All-Stars Racing Transformed. Just leave Silver the Hedgehog far, far away from the racer roster! 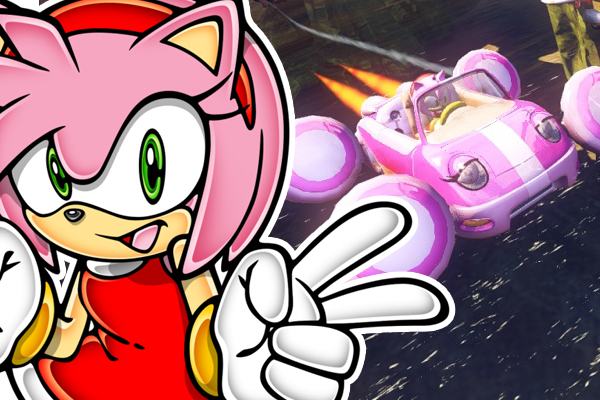 Amy Rose has had quite an interesting history in the Sonic franchise. Starting out as the Princess Peach of Sonic CD, sporting a truly ’90’s design including sneakers and a tutu, Amy grew into a very different character come the release of Sonic Adventure in 1998. Amy received a complete redesign, giving her a new hairdo (spikedo?) and a revamped outfit, and she made the transition from NPC to playable character. Amy wasn’t the best playable character in Sonic Adventure, but she had quite a fun story that oddly enough was reminiscent of Sarah Connor being chased by the Terminator. Since then, Amy has reverted back to NPC in the main series titles, but still remains a staple in the spin-off games. As the oldest, and most iconic, female character in the Sonic franchise Amy is a welcome returning racer in All-Stars Racing Transformed. 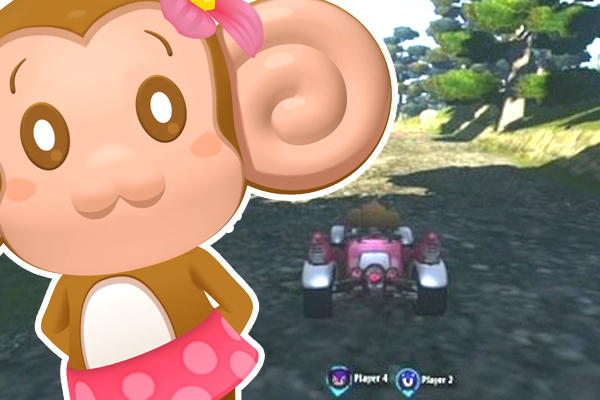 MeeMee is far from the most liked SEGA character to join the racer roster in All-Stars Racing Transformed. In fact, MeeMee’s announcement led to many SEGA fans giving up all hope of the game offering up any more cool characters. Not only was MeeMee basically Aiai in a dress with a butt mouth, but her vehicle was simply a repaint. Sumo Digital, hearing fan’s complaints, gave their two cents on the situation. MeeMee, as it turned out, was a bonus character added AFTER the main roster was finalized with SEGA. Seeing that more characters were needed, Sumo took their own time to offer up more racers like Gum and MeeMee by reusing assets (the male counterpart vehicles) and developing brand new character models and animations. So with that in mind, MeeMee isn’t all that bad an addition. Sure she isn’t a Ryo Hazuki or a Alex Kidd, but she didn’t eat into he possibility of another racer and, to be fair, the game needed more female characters. As such, I withdraw all complaints I may have made in the past about MeeMee and give her a personal salute. You may just be a butt-faced Mrs. Pac-Man version of Aiai, but dammit you’re OUR butt-faced Mrs. Pac-Man version of Aiai. 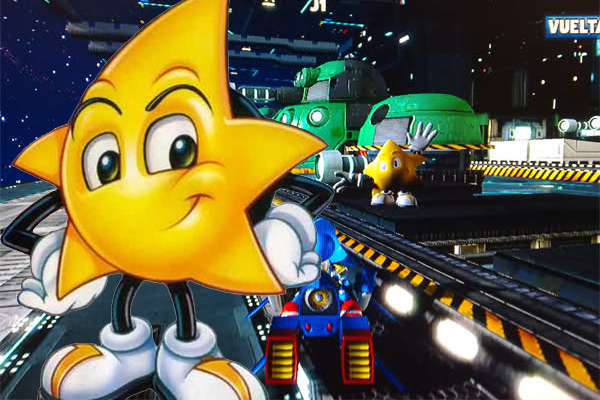 Calm down SEGA nerds, Ristar has not made the leap from flagman to racer. Due to SEGA not announcing any more than nineteen SEGA racers at this time, I was left with including the game’s flagman to make this a “Friday Five”. Developed by Sonic Team in 1995, Ristar was one of the team’s earliest non-Sonic titles. Personally, the game flew under my radar back in 1995, and it wasn’t until the Sonic Mega Collection that I became acquainted with the game. I’d assume that many other SEGA fans discovered Ristar at this time, as when Sonic & SEGA All-Stars Racing was announced, many fans of the game who couldn’t have been old enough to remember the Genesis original pleaded Sumo Digital and SEGA to feature the character Ristar as a racer. An anthropomorphic star in a game with “All-Stars” in the title? Sadly, it never happened, but Sumo Digital did throw fans a bone by including the character as a spectator in the Death Egg DLC track for 360 and PS3. When it came time to announce the All-Stars Racing sequel, Ristar was nowhere to be seen. That is, until Sumo Digital revealed that Ristar would be replacing NiGHTS as the game’s flagman. Still not a racer, but fans will be happy to see Ristar’s smiling face at the start of each and every race.

Does this conclude our salute to the SEGA All-Stars? Of course not! While we may not have enough for a part 5 next Friday, Sumo Digital has a few racers that have yet to be revealed, and the game promises a number of cameos. So, until then, enjoy the weekend SEGA fans and commence the countdown to Sonic & All-Stars Racing Transformed!

5 responses to “SEGA Five: A Salute to the SEGA All-Stars Part 4”