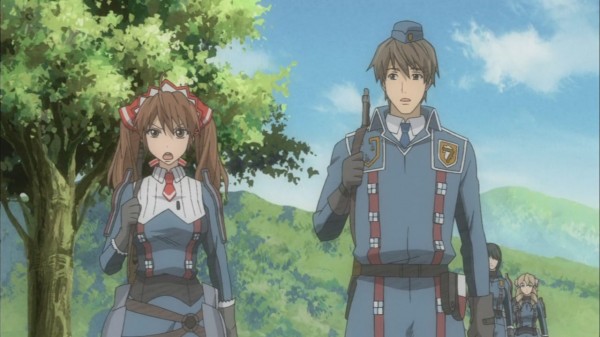 You read that right. Crackle, Sony’s free streaming video service which is available on PS3, XBOX 360 and online, includes many anime programs which they own the rights to. Turns out, one of them is Valkyria Chronicles. It includes all 26 episodes subtitled. This is a great opportunity for fans to see this rare anime which hasn’t been released on DVD yet. Watch the full series at Crackle’s site now! Or watch it on your PS3 or XBOX 360 via the Crackle app.