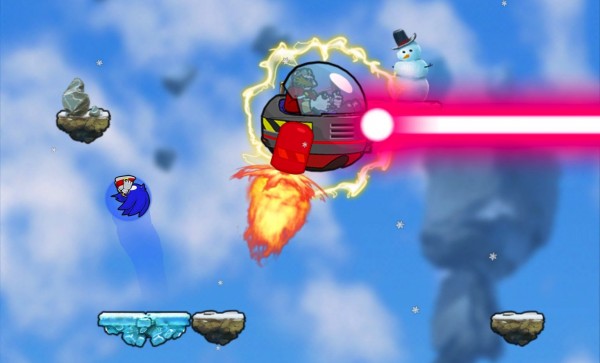 The iOS jumper game Sonic Jump, a remake of a 2005 mobile title of the same name, has received a rather big update today. The update, entitled the “High Flier Update”, adds Blue Sky Zone, Amy Rose as a playable character, a Global Challenge, new music, unlockable wallpapers and more. Blue Sky Zone features 12 acts, as well as an Arcade mode, new achievements, hazards and enemies. Amy Rose is initially locked, but can be bought with rings which are earned within the game’s acts. As for the Global Challenge, Sonic Jump players from around the world are tasked with working together to reach the moon which in turn will unlock a new character.