Sorry to infuse a bit of my opinion into the above story, but I am genuinely frustrated with how SEGA has handled both the 3DS delay and the release of this cool little giveaway. Rather than learning news from SEGA themselves, fans learn of delays from PDFs tucked away in Nintendo Europe articles and of store exclusives from ebay listings. 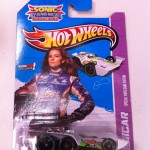 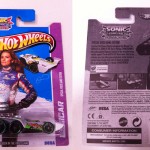 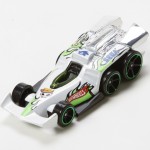 SEGA officially reveals Danica Patrick with screens, a trailer and a toy car!

13 responses to “Buy any version of Sonic & All-Stars Racing Transformed at Gamestop, get a free Hot Wheels Danicar”