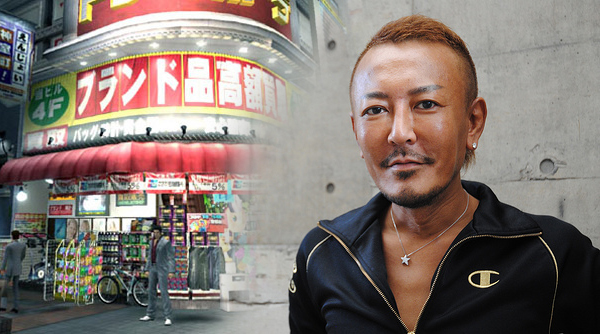 Yakuza series producer and SEGA of Japan CCO Toshihiro Nagoshi discussed the next Yakuza title this weeks issue in Dengeki PlayStation magazine. According to Nagoshi, the development team will be taking a programmatic approach with the next title, meaning players can have a more physical experience. The game’s battle system is said to see new innovations, and in general the plan to broaden gameplay. The next Yakuza game will most likely not be seen on the Playstation 3, as Nagoshi believes that Yakuza 5 will be the last entry for the series on the current Sony console. Given the interview taking place in a Playstation magazine, the next game will probably end up on Sony’s next gen console. Nagoshi hopes to show something related to the new game this year.

Thanks to SEGAbits forum member Aki-at for the tip!