You wanted SEGA hardware? Here’s your SEGA hardware! SEGA has teamed up with Japanese PC retailer Enterbrain to create the SEGA Note PCs. Features of the entry-level include an Intel Pentium 2020M chip with a 500GB hard drive and 4GB of RAM, the next model up features an Intel Core i3-3120M processor, 500GB hard drive and 8GB of RAM, and replaces the lower model’s DVD drive with a Blu-ray reader. The third version has an Core i7-3630QM chip with 8GB of RAM and a 120GB SSD, and the top-end model matches those specs and replaces the Blu-ray reader with a writer. All models feature a Full HD 15.6″ display, and a choice of four lid finishes – a basic SEGA blue, Mega Drive, Saturn and Dreamcast. The top-tier model comes with all four lid types, which can be easily swapped out. Prices range from ¥99,750 to ¥194,250. Currently, these are Japan only. Pre-orders are currently being taken for the hardware, and it appears that if a certain number is not reached, the PCs will not be produced. Imagine: a SEGA PC loaded with all the SEGA PC game releases. That is a SEGA game on SEGA hardware! Close enough, right?

Thanks to SEGAbits forum member ROJM for the tip. After the break, check out a gallery of the various awesome lids! 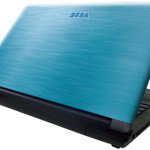 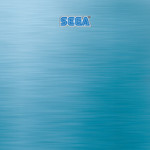 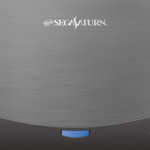 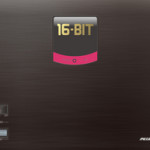 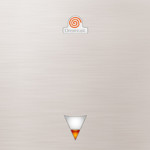