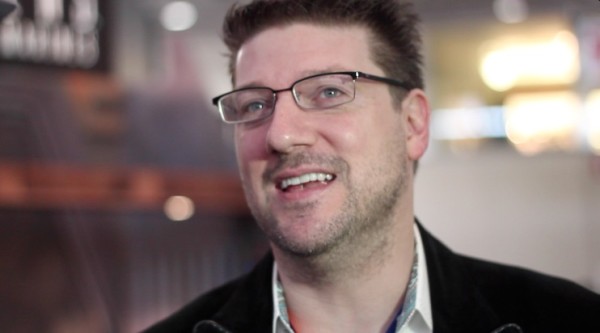 EDIT: Aki-at has corrected us, the employee on reddit worked at SEGA, not Gearbox. Though what he says sounds about the same as the Gearbox employee that took to Reddit a few days ago.

We had a post a few days ago about a Gearbox Worker spilling his guts on the development of Aliens: Colonial Marines. Now we have another one and this time, he is verified. Meaning he sent proper verification that he works at Gearbox Software to the moderators. So what did he say that was interesting?

“Gearbox didnt care about the game, they spent the money from acm on the borderlands games. Look at the release of borderlands and when aliens was anounced, they had the other companies like timegate do the work. When they got the game back timegate had done a terrible job. When it came into sega it was shit basicaly. Gearbox only cared about fixing ‘progression blockers’ (things that stop a player from getting through a level) or crashes” – soetester

The first and easiest is that all that money SEGA pumped through them was actually used to develop Borderlands. Do I see a lawsuit coming? Well, I think something happen since if you go to the Reddit page, his account was deleted. No worries, screenshot of his answers after the break.