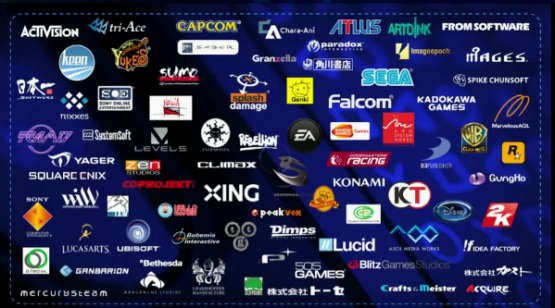 Even though SEGA wasn’t at the event with a game to show off, it is confirmed that they are working on Playstation 4 content. Whatever those games are, I’m excited. Then again it’s to be expected, SEGA supports all major consoles.

But want to see something not expected? How about Kazuma Kiryu at Sony’s press conference  He was there for a brief moment, hit the jump to see the screenshot.

Spotted by the guys over at Yakuza Fan. Good catch!