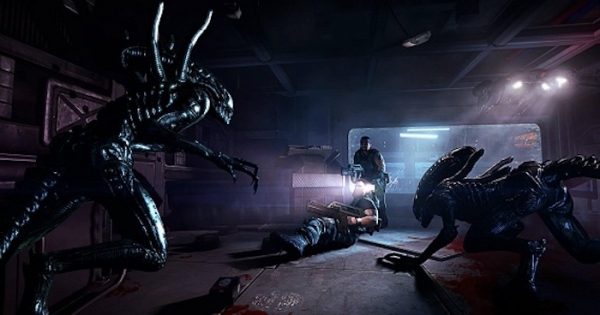 Segabits will soon have our own review up for Aliens: Colonial Marines, though if you have been awaiting our opinion, I don’t think it’s spoiling much to say that the game doesn’t exactly come with a recommendation.

That said, if you still had an interest in trying out SEGA and Gearbox’s controversial shooter for yourselves but were hesitant to pay $59.99, now might be your chance. Toys R Us has both the PS3 and 360 versions on sale for $39.99 through Saturday the 16th, though apparently only in store; not online.

The game was released this past February to (putting it mildly) a very mixed response. $39.99 should hopefully prove to be a more reasonable price for what’s offered should you opt to pick up the title.