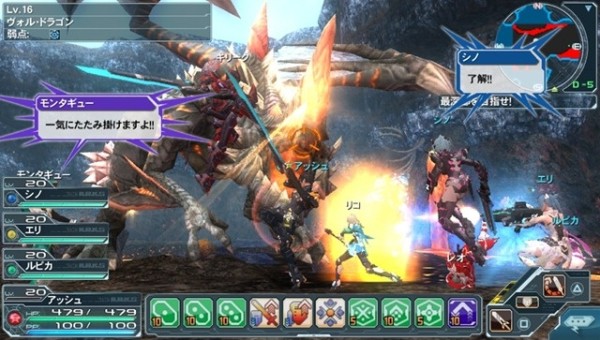 During the Sympathy Concert to celebrate the Phantasy Star’s 25th anniversary SEGA and Sonic Team announced their first expansion pack for Phantasy Star Online 2. The expansion is being called Code Episode 2. Below is some of the keywords we know so far from the trailer that was shown at the event.

So it seems that it is confirmed that it will have new playable races, new planets and new character classes. More of everything you want, this Summer… While we wait in America for them to port the non-expansion packed version. Get on it SEGA West, stop delaying it.