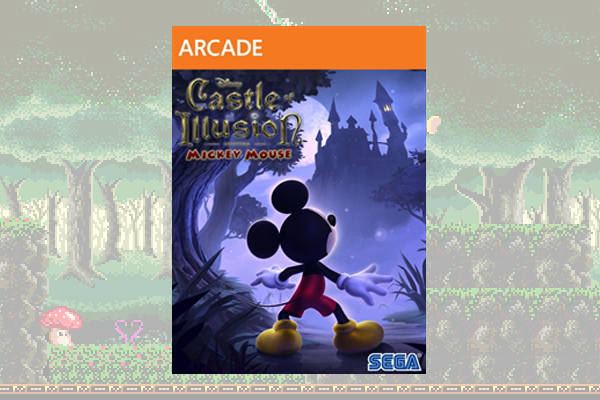 XBLA watchdog Lifelower has tweeted a leaked image of the digital cover art for Disney’s Castle of Illusion Starring Mickey Mouse. Castle of Illusion’s rerelease has been known of since early March, when the game was rated by a Brazilian ratings board. Interestingly, the digital cover art is brand new. Could we expect a remastering of the classic SEGA game? Or did Disney and SEGA simply opt for swanky new art for the original game? Given the recent DuckTales announcement from Capcom, it isn’t crazy to speculate the former. Castle of Illusion is expected to release to Xbox 360, Playstation 3, Wii U, and Playstation Vita. Release date is unknown at this time. 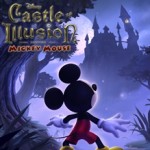