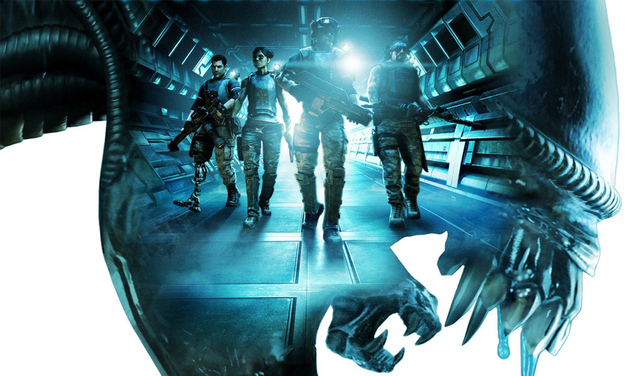 Though it shouldn’t come as such an unexpected move given the universally negative reception Gearbox’s Aliens effort has received thusfar, there’s still something fairly surprising about SEGA, through a vague statement to IGN, announcing the Wii U version’s cancellation after all this time.

SEGA can confirm that the Wii U sku of Aliens: Colonial Marines is no longer in development.”

Maybe it’s because this was, as some of you may remember, said by Randy Pitchford on multiple occasions to be the definitive console version of the title, though its quiet cancellation lends far more credibility to recent rumors that it was actually the worst. Maybe it’s because it’s rare to see a game that’s spent this long in development being given the axe, for any reason.

We may never fully know why the Wii U version won’t be seeing the light of day, though I suppose it isn’t too hard to speculate. Regardless, it’s been a game that’s played such a major role in SEGA’s identity throughout its protracted development, and if nothing else, this cancellation serves as a final and symbolic closing chapter in the Aliens: Colonial Marines saga.

Here’s hoping that better decisions are made in the future, from all parties involved in this project.