For the last several weeks we’ve been getting some serious hints that a remake of the classic Genesis Mickey Mouse game Castle of Illusion was incoming, including leaked box art and a teaser trailer. With today’s announcement on Sony’s Playstation blog we can finally confirm it: the remake is real and it will be hitting PSN, Xbox Live and Steam this summer.

The game is being developed by SEGA Studios Australia, which will be shutting down later this year. The team has confirmed that they are working closely with the director of the original game to ensure that they not only remain true to the original, but also include new elements that were intended for the original game but could not be implemented due to the technical limitations of the day. You can find some gorgeous screenshots, as well as comments from the team, below the fold.

We know that Castle of Illusion has a special place in many gamers’ hearts and Sega Studios Australia is putting lots of care into this new 2D/3D game. Our plan is to deliver a fully reimagined experience that takes advantage of the power of PS3 with all new graphics and new adventures, while at the same time making sure that the game maintains the Disney magic that the original Castle of Illusion captured in 1990.

We have also been working very closely with the director of the original game, who is now at Disney Interactive. We are having a blast working with her to realise many of the elements that were intended for the original game, but couldn’t be achieved until now due to the technical limitations of previous generation consoles. If you have played the original game, you will also see that we have kept intact many of the major iconic elements of the game that helped define this groundbreaking game at the time of its original release.

Look out for our developer interviews and behind the scenes videos soon, as the Sega Studios Australia team and members of the original game development team share their experience working on Castle of Illusion. 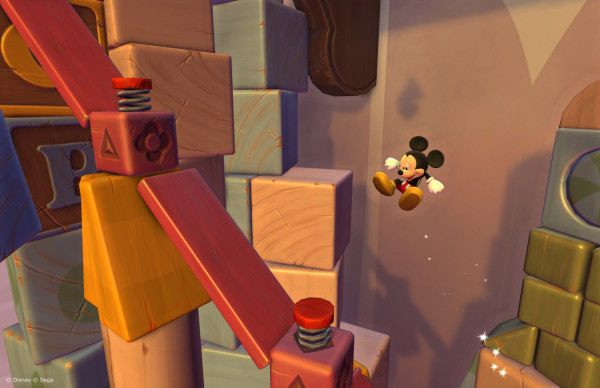 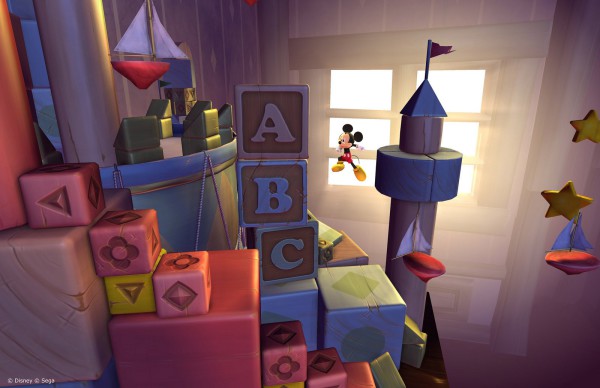 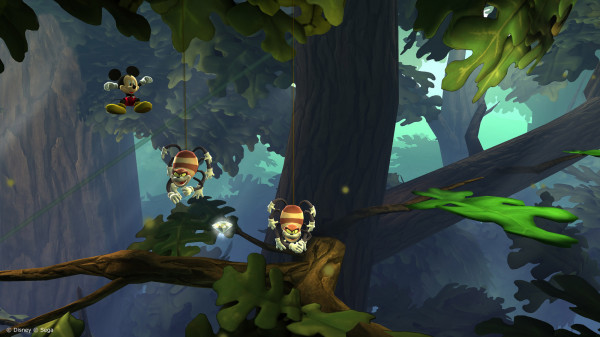 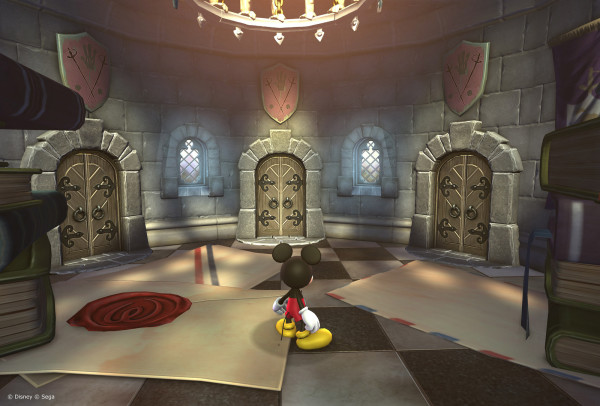