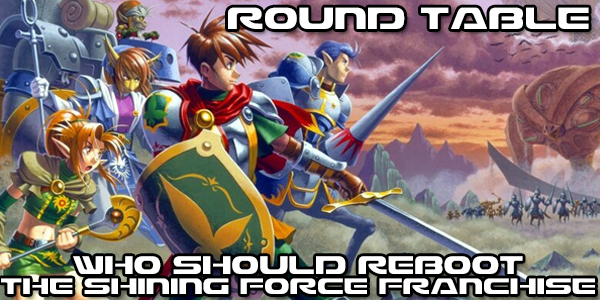 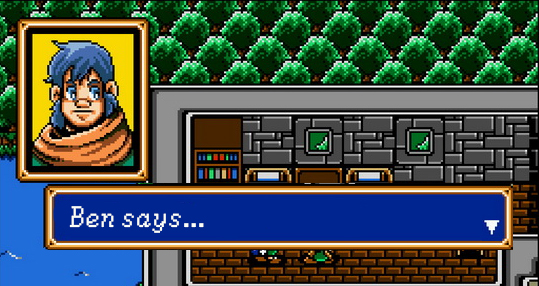 I’m coming to this as a person who has never once played a Shining Force game. Yup, I’ve never experienced this RPG series in any aspect, aside from the the small batches of screenshots I’ve seen on the internet, or even the bits and pieces of impressions I’ve read from SEGA fans throughout the years.

But if there’s one thing that’s clear, it’s that the Shining series has been on the wrong path. It’s sacrificed many of the RPG elements and strong storytelling that people have long praised it for. If Shining Force was to be rebooted, and I’d say it’s a necessity if it hopes to survive, there’s one SEGA studio who I’d trust it with, and that studio is Overworks.

Shining Force is known by many as a classic RPG series. Skies of Arcadia was a modern RPG that was also not afraid to retain its traditional RPG roots. It delivered an experience that felt both brand new but also quite retro, almost in equal measure. It had all the trappings of a modern RPG but still featured traditional gameplay, a bright atmosphere that didn’t try hard to appear “cool”, and it also happened to take place in one of the coolest worlds I’ve ever explored in the genre.

Knowing what little I do about the Shining Force series, I can’t get much more specific. But Overworks knows RPGs. And there aren’t many internal (or, come to think of it, external) studios who I could think of that I’d trust the series in the hands of. Overworks is the studio I’d look to, without a doubt, to take SEGA’s classic RPG series and re-capture that magic. 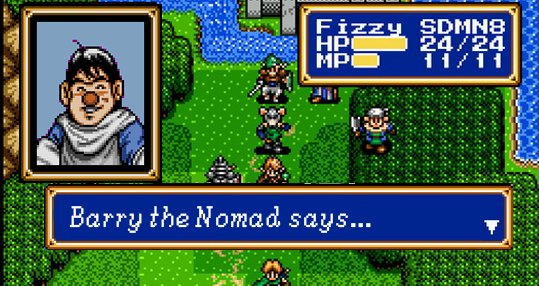 I’ve only been able to play the Shining Force titles recently, by way of emulation. I initially missed out on the series in part due to my age, I was eight when the series hit the Genesis. During the late 90’s I learned more about the franchise, but by that point the Dreamcast was taking all my money and used copies of the Shining Force games were hard to come by and expensive. In any case, having finally played them I see now what all the fuss was about. They are truly fantastic titles with unique characters, an awesome art style and addicting gameplay. Unfortunately, recent Shining titles lack much of the series charm, and most of the new titles don’t even make it to America to begin with.

Should the franchise be revived to match the glory days, I’d love to see Sega Wow Overworks developing new titles. The Valkyria Chronicles games, from what little I’ve played, are fantastic. If Wow Overworks can create a great tactical role-playing game, I’m certain they could develop a turn-based strategy game equal to or greater than the original Shining Force titles. Of course, the art style is also an important “must”, and given how great Valkyria Chronicles looks, I’m sure they could pull it off. 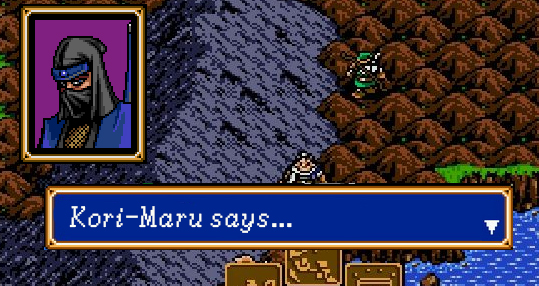 Back in the day when Sega marketed their games on the PC during the mid-late 90’s, Shining Force happened to be my first RPG experience from Sega. The game had a addictive style to it with a great cast of characters from humans, elves and to animal beings, the artwork designs, the medieval settings and turned based gameplay. I remember inviting my cousin over to play some Shining Force with me by taking turns to experience the game together (Couldn’t get past the zombie part however.) I haven’t actually had the chance to play the other titles after Force however it’s still one of my favorite Sega franchises.

If Sega plans to reboot the Shining Force series, I would like to see Sega WOW Overworks have a take on the franchise as Barry stated. WOW Overworks are a experienced developer when it comes to turned based strategy games such as Sakura Wars, Skies of Arcadia and Valkyria Chronicles. After my experience from playing through Sakura Wars was like a blast from the past. In conclusion, I would also like to see Shining Force remade in some way similar to Phantasy Star. 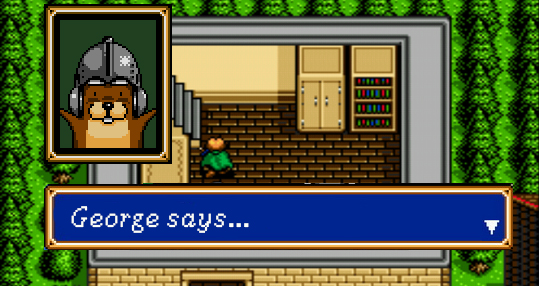 I think we have established that Sega WOW Overworks is a great developer that would do this title justice. Of course I totally agree with the above writers that stated that. But since it would be sort of a ‘echo in a room’ article if we all just agreed, I’ll name another developer that I think could do a epic Shining Force game (given the direction and funding).

Nippon Ichi Software! You are probably going to start complaining, but the company has been doing SRPG games these last two generations with deep fighting systems. The only issue is that I don’t think their art style and game tone is what Shining Force franchise needs. They did games like Phantom Brave, Disgaea series and a ton of other Disgaea spin-offs.

I think if Nippon Ichi Software worked with SEGA to reboot the Shining Force franchise in the vain of Shining Force III, that they could have a big hit on their hands. Of course, if I had a choice I would choose a in-house developer like Sega WOW Overworks.

I also would love to see Camelot Software Planning (the original developers) stop wasting their time at Nintend0 (they are developing Mario Golf: World Tour for 3DS, come on!) and come back to SEGA so they could do Shining Force IV already.

14 responses to “Round Table: Who would you want to see reboot Shining Force franchise?”