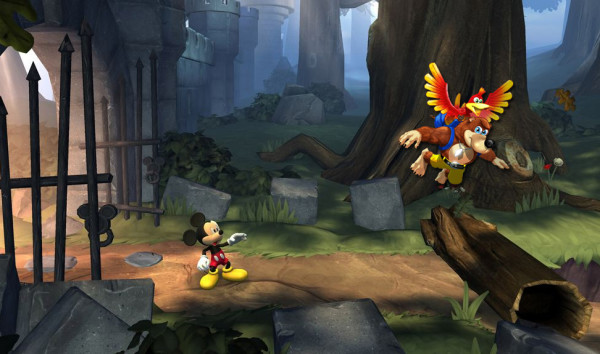 SEGA silently puts Castle of Illusion back on Steam, PSN and XBLA