So what’s the price of this big package? $154.99 in the US and £109.99 in the UK. It can also only be bought at selected retailers and only 22,000 copies are being made. For a list of these retailers click here. Below you can see pictures of the CE and the art for the normal box-art of the game. 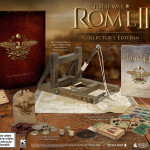 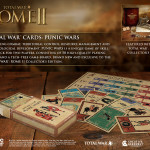 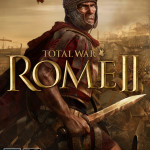 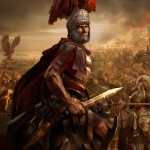