Arc System Works announced their latest game: Guilty Gear Xrd -SIGN- today. This is the first new big entry in the Guilty Gear franchise since 2007 and also the third entry to be published by SEGA.

This new title uses Epic’s Unreal Engine, they used the engine to give the game a 2D sprite look in a 3D world, which like the video above shows looks pretty damn impressive. No release date or platforms have been announced yet, but you can probably expect it to be released in Arcades as well as on consoles. 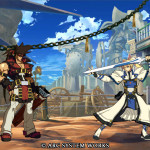 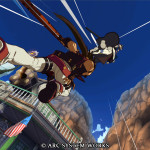 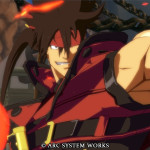 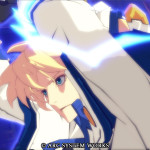