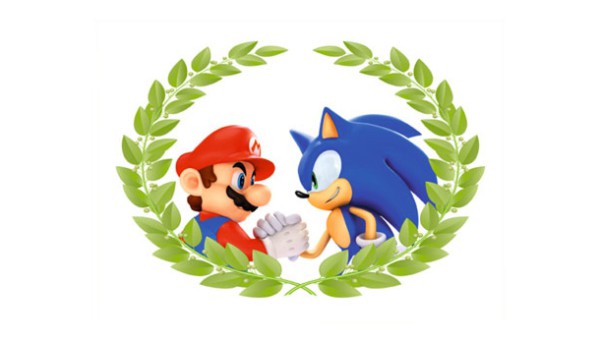 According to Sonic Stadium, it was confirmed in a Nintendo Germany press release yesterday that the third Sonic title in the SEGA/Nintendo partnership will be coming this year. According to TSS, the press release said:

Today, they (Sega) revealed further details of the second of three titles, which the two companies will release exclusively on Wii U and 3DS. All three games will be released this year.

Three Sonic titles arriving in a single year? Provided they are all new releases, this could be the largest number of Sonic titles slated for a single year since 2010. What kind of game could this third release be? It is unlikely to be another platforming adventure and a sequel to the All Stars franchise so soon after the last entry seems extremely unlikely. SEGA’s announced SKUs for the Wii U does leave room for one more packaged title provided SEGA is publishing, but it could very well be a digital title. Perhaps Nintendo fans will finally get their taste of Sonic 4 Episode 2, or maybe even an all new digital title.

We will just have to see. Hopefully, more will be revealed as we get closer to E3.