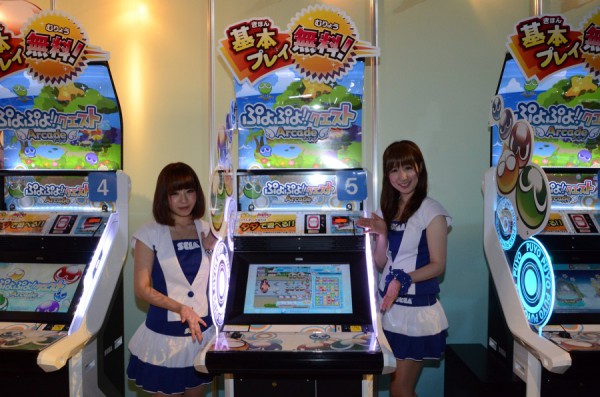 Being a arcade gamer is hard, just trying a game means you will have to drop some money. But SEGA is planning on changing that with their latest Puyo Puyo game called  Puyo Puyo Quest Arcade. The game above was shown in a private show, this will be SEGA’s first dip into the free-to-play marketplace.

The game will allow anyone to come up and play it, but if you want to get the full potential out of the game, you will have to start using credits to purchase upgrades. This is SEGA taking the Western tablet/phone model of free-to-play and applying it on a arcade title. 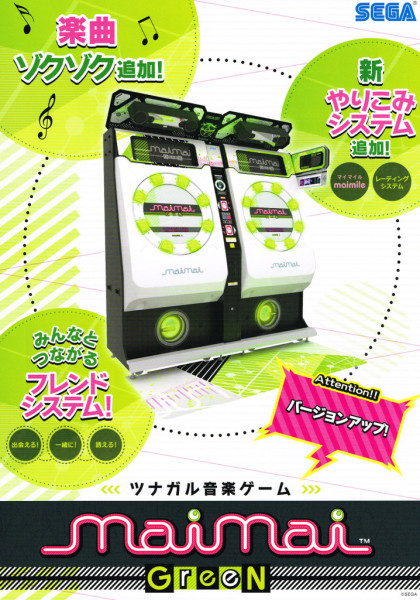 Above is the picture of the game MaiMai Green. The game has already been out in Japan and they announced a new update that will bring new songs, social media features and more. 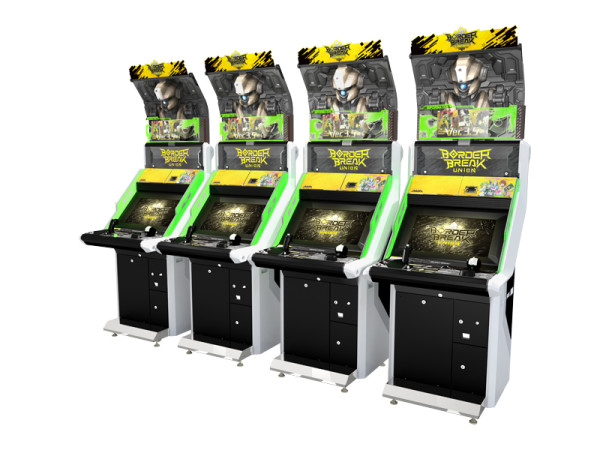 Another updated arcade title shown at the private event was for Border Break Union. If you haven’t heard of Border Break, it is basically SEGA’s answer to the popular Gundam games published by Namco-Bandai. 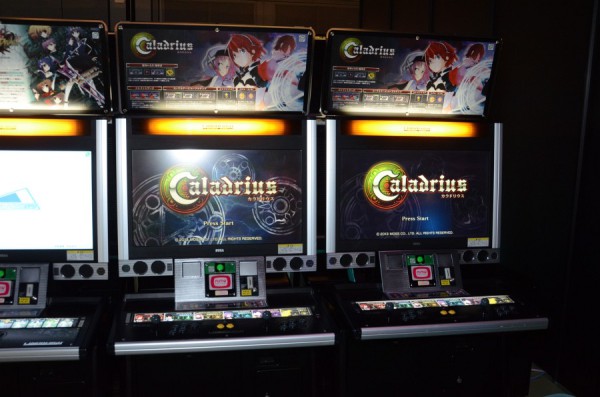 Other than updates SEGA showed off games that will support  ALL.NET+ Multi.  ALL.NET+ Multi will allow arcade vendors the ability to download a game into their cabinet, as oppose to just replacing the whole cabinet when they want a new game. This service is set to compete against  Taito’s NESiCAxLIVE service.

Games that can be downloaded on ALL.NET+ Multi cabinets are the following:

I guess we will see in future finical statements how all this stuff will work out for SEGA. Seems that they are focusing mostly on new ways to deliver content, we’ll see if it pays off.