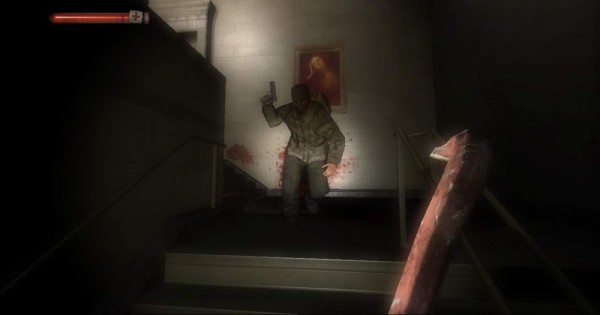 SEGA really entered the generation with high hopes, launching Condemned: Criminal Origins as a Xbox 360 launch title. Even though the game had some issues, like the way the story progressed or the controls. No one could deny that this was a good take on horror games, focusing on using melee weapons instead of guns which I think added to the horror. One of the things I liked about the game at the time was the way it used lighting and dark areas, the crazy storyline.. maybe it was too crazy?

Later SEGA released a sequel in 2008 called Condemned 2: Bloodshot for the Playstation 3 and Xbox 360. The game took place 11 months after the original and was so graphic that it was banned in Germany (go SEGA!).  The game improved its combat system, was darker than the original and way more over the top in the story department (didn’t know it was possible!).  SEGA and Monolith (developers) had planned a internet delivered prequel and even a Hollywood movie. Seem all that fell through and the franchise is now dead. 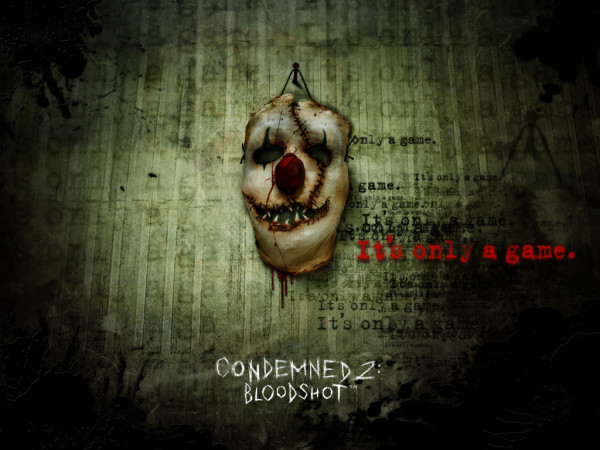 Imagine a next generation sequel to the franchise, finishing off the trilogy with a brand new next generation lighting engine? This game would scare the crap out of you with all those realistic looking crack heads. They could even use stuff like Kinect on Xbox One and the touch pad on Playstation 4 for the forensic scenes. Oh, we can dream can’t we? 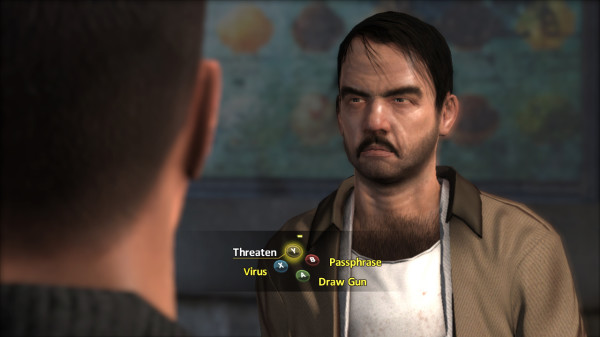 A lot was riding on Alpha Protocol. First of all, this was SEGA’s big western RPG that was going to be compared to Bioware’s Mass Effect and was the first original IP by Obsidian Entertainment (who mostly did sequels for Bioware games when they didn’t want to do them). The game was obviously full of delays. I remember SEGA already had a ton of ads in magazines, only to announce it was delayed further. Some of the reasons I’ve read was that SEGA wanted lots of changes due to user feedback.

When the game came out, I really wanted to love it. I even reviewed the title, it was just little screw ups that really made it a non-enjoyable experience. The game puts you in the shoes of a 007 type spy, traveling the world and what you say/do determines your course of action. Awesome, but the script was really hit or miss at times, the animations where terrible and customizing wasn’t all that they lead us to believe. 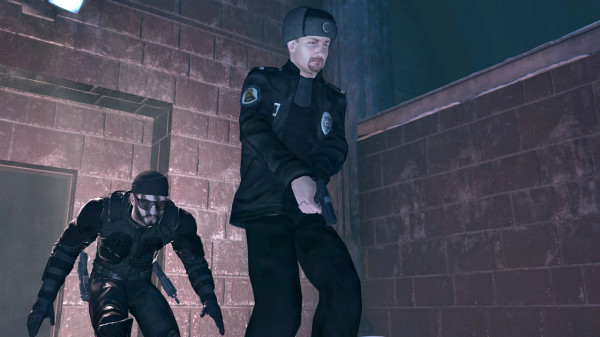 Regardless of all this, I love the concept behind the game. I think if given the right direction, care and development love they can have a triple A title on their hands that could rival Mass Effect. The issue? SEGA isn’t very interested in publishing sequels based on this IP. 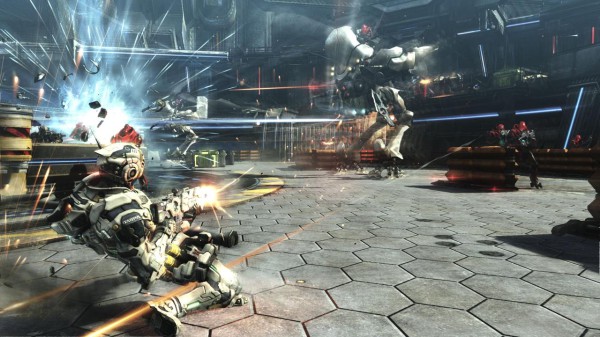 Honestly this game was pure awesome. Instead of going the path that other 3rd person shooters went and completely copy Gears of War, this game takes what Gears of War did and deducts points for playing that way. The longer you take cover, the more points you lose in the end of the stage. The game pitted you against a ton of robots with bullets flying everywhere and even gave you a cool slow motion ability that looked awesome. 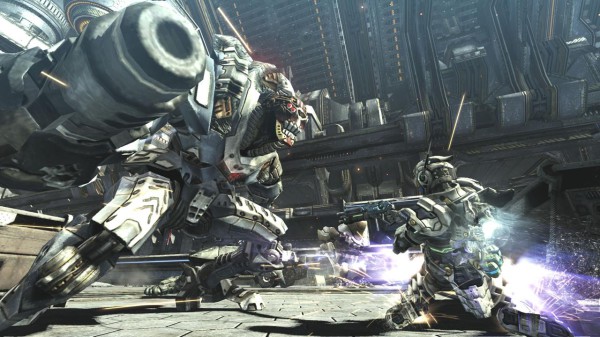 The game was actually highly rated, but sadly didn’t make it to one million units sold. Which is a shame. Most people think it was the lack of multiplayer that did it. I think it was more due to SEGA’s poor marketing. I think SEGA should team up with Platinum Games next generation and deliver a awesome sequel, who could argue with that? 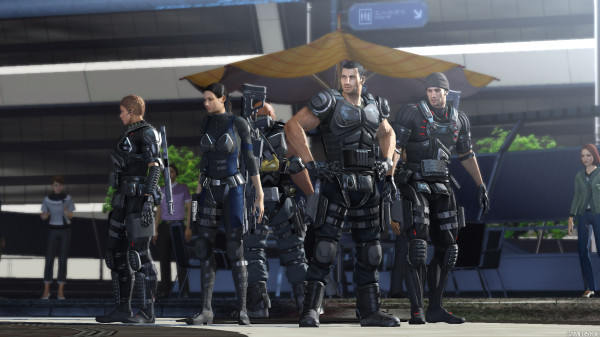 What if the Yakuza Team created a 3rd person shooter aimed at the Western markets? What would that play like? Have you ever wondered that? Well, if you have, you should really get off you butt and play Binary Domain because this is the answer.

The reason people hated on Binary Domain was because the developers decided to push this ‘voice command’ feature, which never work.  Besides that the game was pretty well put together, has all the stuff you expect in a Western 3rd person shooter coupled with some Japanese quirky characters and big boss battles. 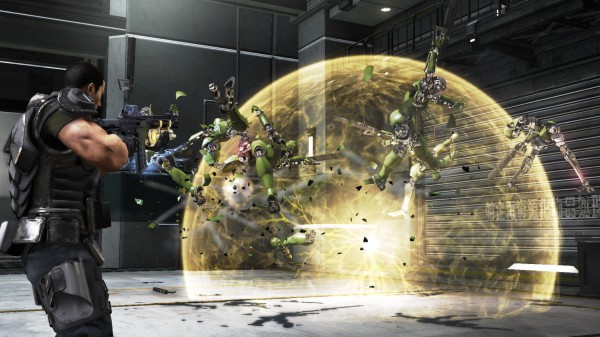 The end of the game totally opened itself up for a big sequel and it would really shine on the Playstation 4 and Xbox One. I think SEGA and Yakuza Team should totally drop the voice recognition and just opt for choices in conversation like Alpha Protocol or Mass Effect. The game already had pretty good effects, imagine all the destruction that they’ll be able to get away with and how much bigger those boss battles can be? Let’s do it SEGA! 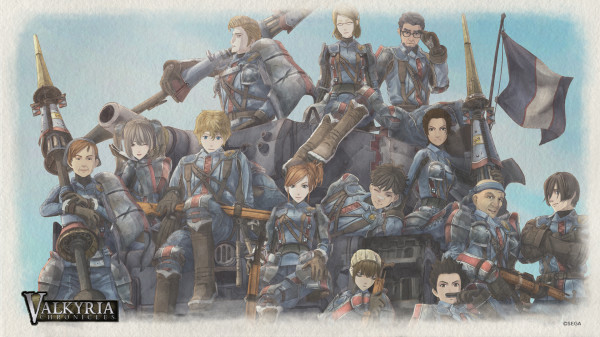 This is the game, if you are a SEGA fan, that made you want a Playstation 3. The Playstation 3 launched as a super over priced video game system that kept on losing its exclusives. Everyone seemed to be hating on the console, then SEGA started showing this game off and I knew I had to have the console. This game is created by SEGA WOW, who has a long history of creating some great titles (Skies of Arcadia anyone?). Not only that, the Sakura Wars people where on the team. What could go wrong? Did I mention the awesome art style? Yes, its very awesome.

What could go wrong? Well, the game made it to America but it didn’t really do so hot. It seemed that SEGA didn’t do that great in marketing the title (isn’t this a repeated theme?) and when they did sales started trickling in. The game is considered one of the most underrated games this past generation (can we say that already?). This didn’t mean that the game wasn’t going to get sequels, it got two of them. Sadly both where on the Playstation Portable which wasn’t selling so well outside of Japan. Valkyria Chronicles II made it to America, due to poor sales the 3rd game never came over. 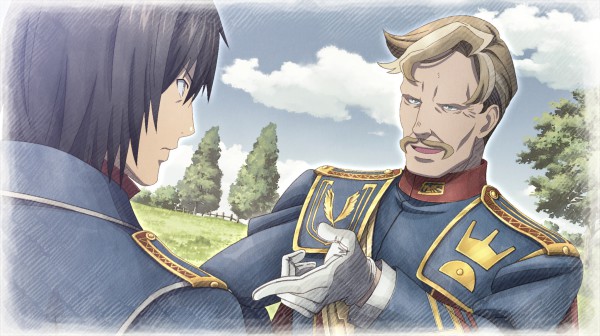 If I had to pick any of SEGA’s last generation games to make it over to the new generation it will hands down be Valkyria Chronicles. I would love to see great looking scenery, with some great effects and destruction. I think the art style will really shine on 1080p, 60 fps. Will it happen? Probably not. But if Sony wants to throw money at SEGA to make it happen, I wouldn’t mind that.

11 responses to “The SEGA Five: Last generation SEGA IPs that I want to see return next generation”