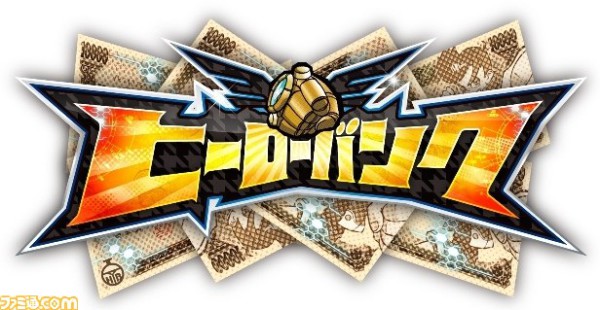 Via Famitsu comes the reveal of a new 3DS exclusive from SEGA Japan entitled Hero Bank. Set to release on December 19th, Hero Bank is a unique RPG that revolves around world currencies. Seen after the break are two heroes, one with a yen theme and one with a US dollar theme. From what we can gather, the game is based around a fictional sport known as “Hero Battle”. Through one-on-one battles, players must earn as much money as possible to become the winner. Players download “hero data” which is based on real world individuals for in-game use. SEGA uses racers and baseball players as examples of potential real-world individuals.

It sounds like a pretty unique spin on the RPG battler genre, and the character designs are pretty cool. When we learn more, including who exactly is developing the title, we’ll be sure to share it! 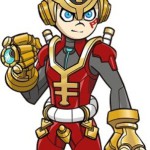 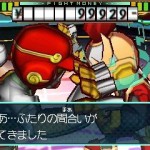 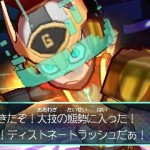