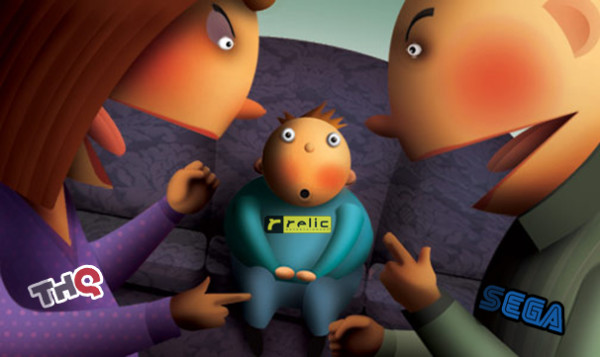 SEGA has recently filed a claim with Delaware US Bankruptcy court, saying that THQ owes them 941,710.93 for Steam pre-orders on Company of Heroes 2.

If you guys didn’t know, SEGA bought Relic and all its software catalog for a reported $26 million dollars. According to Eurogamer, this will be piled up on over $200 million dollars worth of debt that the company owes.